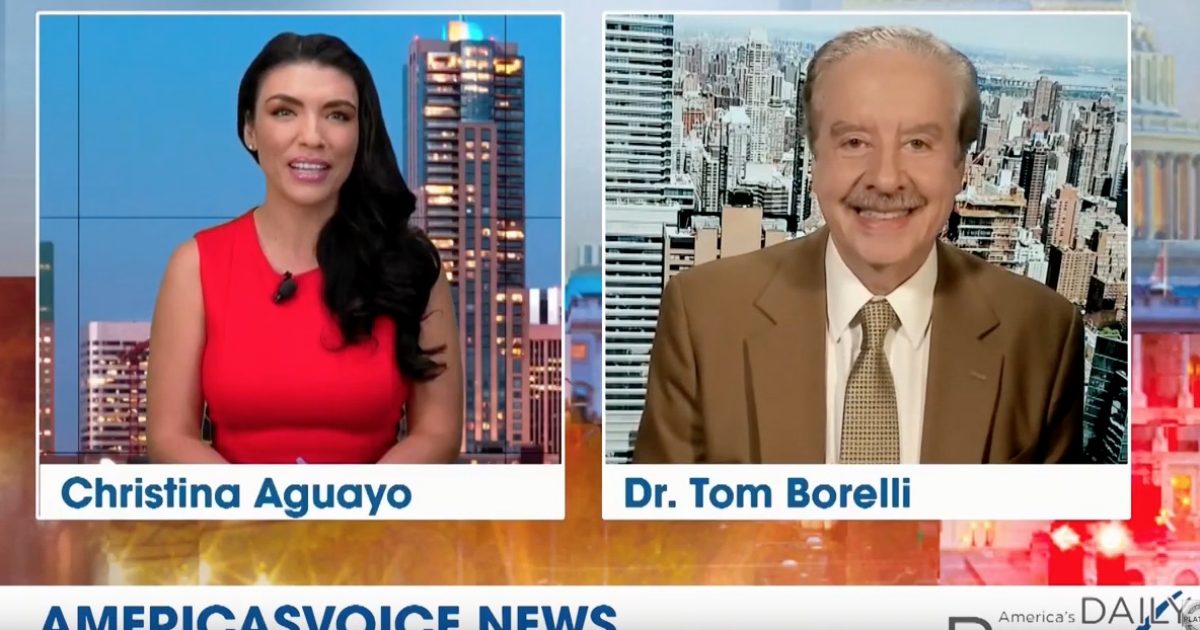 Clinton accused Representative Gabbard of working for Russia’s interests, referring to her as “the favorite of the Russians” and elaborated by claiming Gabbard was being “groomed” to run as a third-party candidate.

Clinton made the comments on David Plouffe’s podcast “Campaign HQ.”

Although Clinton did not call out Gabbard by name, she is the representative of Hawaii and the only female 2020 candidate accused of having ties to Russia.

Gabbard responded to the attacks on CBS News.

CNN’s Van Jones explains the history between Clinton and Gabbard.

Borelli said Clinton is a “mean and vindictive” person and her comments about Gabbard exposes her lack of character and added Clinton’s attack backfired since it gave Gabbard a significant amount of earned media worth millions of dollars.