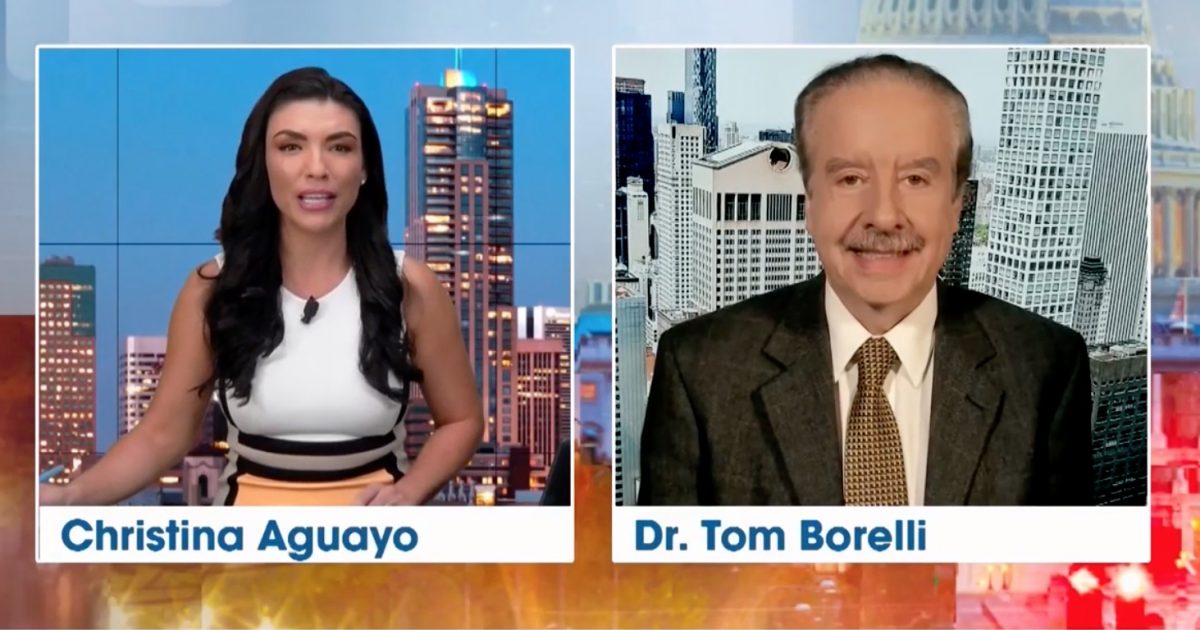 Borelli noted Democrats on the stage were focused on Senator Elizabeth Warren (D-MA) in recognition that she is currently the frontrunner in the race to become the Democrat Party nominee to face President Trump in 2020.

During the debate, Warren refused to admit her Medicare for All plan would raise taxes on the middle class.

In addition, Borelli criticized the CNN and New York Times moderators for not asking questions about climate change and immigration.