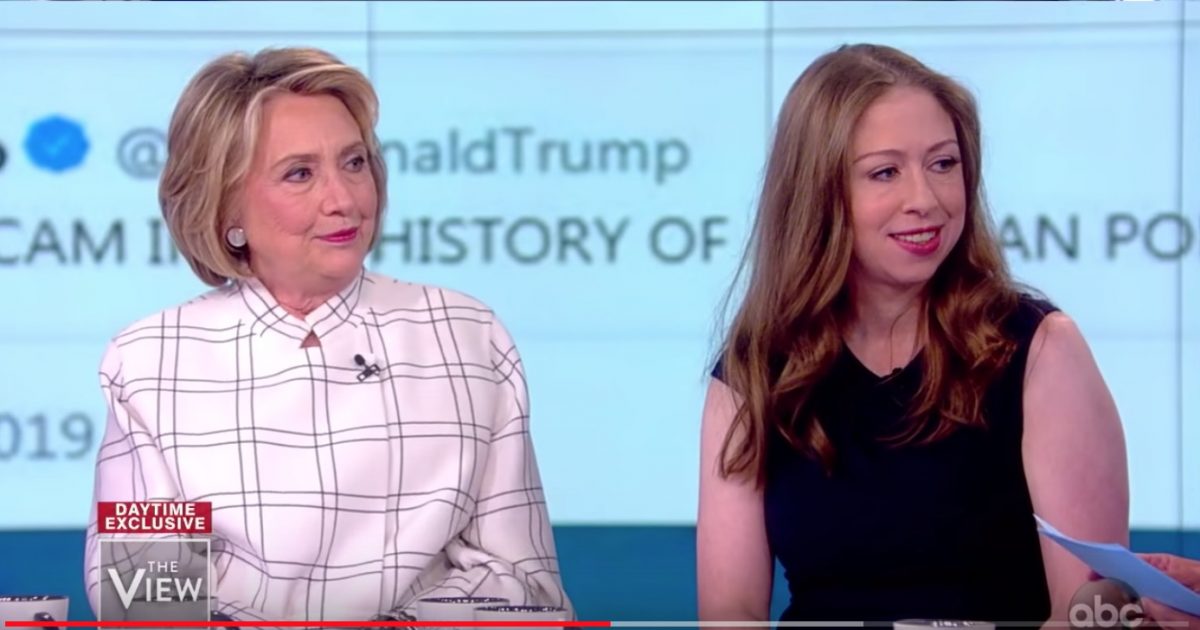 The decision by longtime Democrat Nita Lowey not to run again for the 17th Congressional district in Westchester County, New York, is raising the possibility that Chelsea Clinton may seek to run for the soon to be vacated seat in the House of Representatives.

Lowey is currently Chairman of the House Appropriations Committee – a very powerful position in the House of Representatives.

“After 31 years in the United States Congress, representing the people of Westchester, Rockland, Queens and the Bronx, I have decided not to seek re-election in 2020,” Lowey said.

Chelsea and her mother Hillary recently appeared on ABC’s “The View,” where they blasted President Trump.

Chelsea remains active on Twitter commenting on her new book.

Last Friday my mom & I got to help one amazing #GutsyWoman celebrate her birthday! Wishing @juliagspoor a wonderful year ahead & thank you for spending some of your birthday with us! pic.twitter.com/ibPKSn3Dol

She also weighs in on politics.

Shamefully, the Trump Administration will argue at the Supreme Court today that employers should be allowed to fire people because of their gender identity or who they love. They’re on the wrong side of human rights, human dignity & history. #TransRightsAreHumanRights #RiseUpOct8

Chelsea blasted President Trump in response to a Tweet.

If Chelsea decides to enter politics she doesn’t have to run for the Congressional district being vacated by Lowey, she can just walk into the seat.