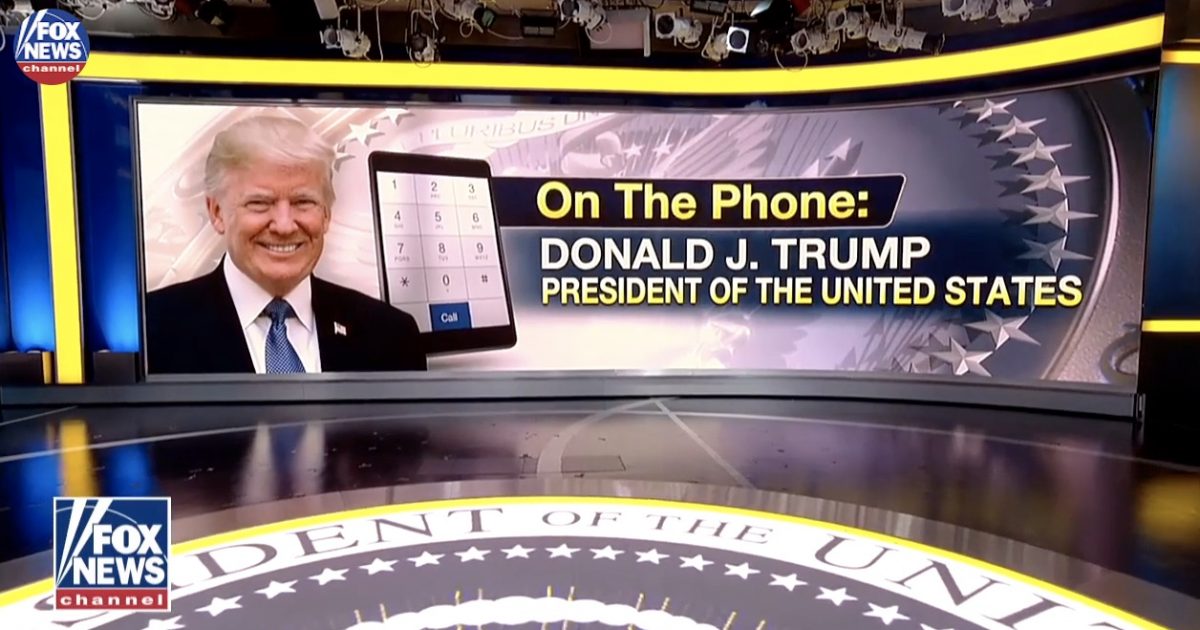 The Justice Department Inspector General Michael Horowitz uncovered evidence and the findings were discussed on CNN’s “The Situation Room,” with host Wolfe Blitzer and Evan Perez.

“This is exactly what people close to the president have been saying, that the FBI committed wrongdoing in starting this investigation,” Perez said, appearing on CNN’s The Situation Room Thursday to share his reporting.

The CNN story notes the evidence of the document was given to U.S. Attorney John Durham who is looking into the origins of the Russia investigation that included Trump campaign activities conducted by the intelligence agencies under the Obama administration.

Inspector General Horowitz is expected to release his report on December 9 and is scheduled to testify in the Senate on December 11.

President Trump was interviewed on Fox News’ “Fox & Friends” by phone and commented about the latest development.

“What you’re dealing at the highest levels of government,” Trump answered. “They were spying on my campaign. This is my opinion. I said it a long time ago. Remember when I put out a tweet? And I talked about the wiretapping, in quotes, meaning modern-day version whatever wiretapping may be. And all hell broke loose.”

President Trump weighed in on Twitter prior to his “Fox & Friends” interview.

Others commented on Twitter over the handling of the investigations, including Donald Trump Jr. and Representative Lee Zeldin (R-NY), as well as comments about federal officials “selectively leaking” information to CNN.

Good, it’s about damm time they investigate the investigators. The bureaucrats at the top have tarnished the badges of so many honorable law enforcement officers. https://t.co/AvOFCTtLo2

I, along with many others, have been saying for a long time that there was clearly misconduct by people at the highest levels of the DOJ/FBI regarding the Carter Page FISA warrant. Now it looks like the chickens are finally coming home to roost.

How bad is the FISA Report going to be with FBI / DOJ officials are selectively leaking information to let CNN get ahead of the story / frame the narrative of the unlawful acts done. https://t.co/U9anF58b9I

The upcoming release of the DOJ inspector general report will shed light on the way the FBI handled the FISA warrant applications including possible examples of additional misconduct.

If laws were broken, those responsible must be held accountable.