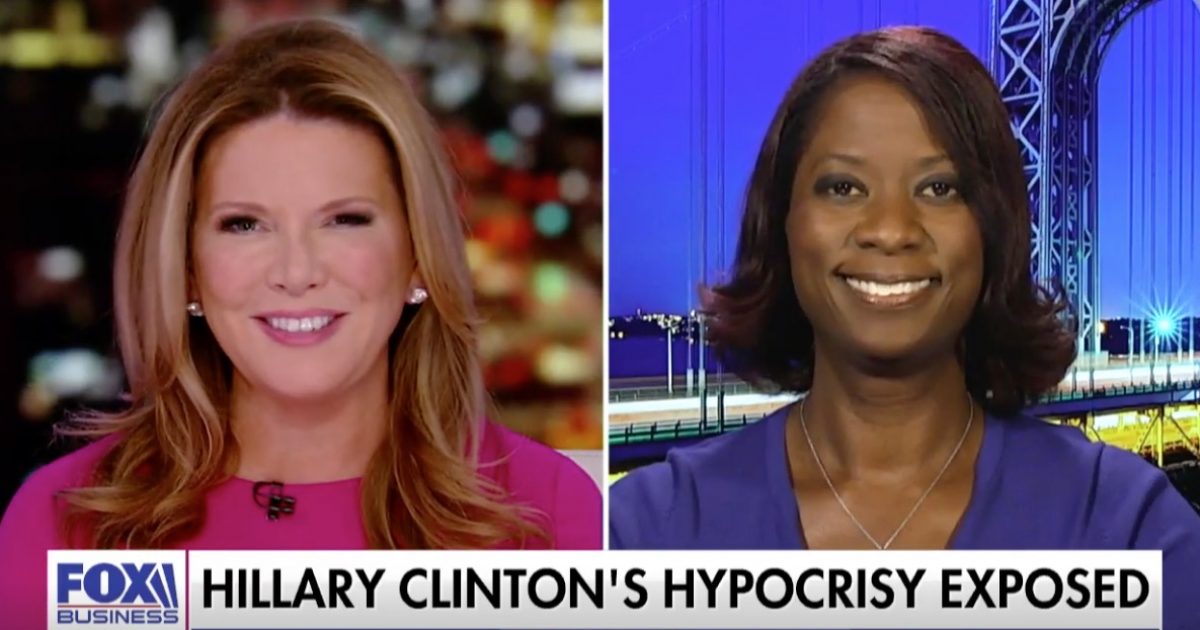 Over the weekend, Clinton said misogyny played a role in her losing the 2016 presidential election and that social media sparks the attacks against high-profile women.

“And I think social media has lit that up, in a very destructive and toxic way. People may have thought a lot of things in the past but now it is amplified and it is viral.”

However, Clinton has gone all out to damage the character of Gabbard, a military veteran, by suggesting Russians were “grooming” her.

“I’m not making any predictions, but I think they’ve got their eye on somebody who is currently in the Democratic primary and are grooming her to be the third-party candidate,” Clinton said, speaking on a podcast with former Obama adviser David Plouffe. “She’s the favorite of the Russians.”

Not citing any proof of her claim, Clinton also said, “They have a bunch of sites and bots and other ways of supporting her so far.”

Deneen said Clinton is the first one to claim “war on women,” but ironically, she has launched a smear campaign against Gabbard.

Gabbard’s campaign is accusing Clinton of defamation and is demanding she retracts her comments.

Great! Thank you @HillaryClinton. You, the queen of warmongers, embodiment of corruption, and personification of the rot that has sickened the Democratic Party for so long, have finally come out from behind the curtain. From the day I announced my candidacy, there has been a …

… powerful allies in the corporate media and war machine, afraid of the threat I pose.

It’s now clear that this primary is between you and me. Don’t cowardly hide behind your proxies. Join the race directly.

During a radio interview this week, Clinton refused to rule out another presidential run, saying, she’s under pressure by “many, many, many people” to run.