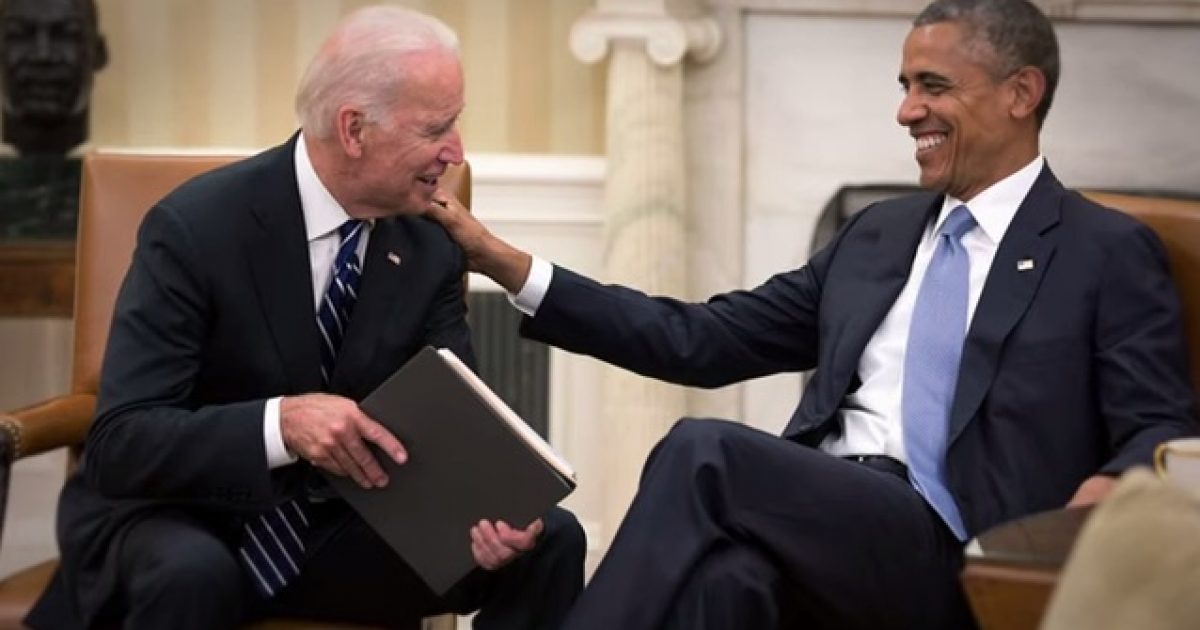 Presidential candidate and former Vice President Joe Biden is leading in the national polls but former President Obama appears to have a problem with his presidential run.

Using Iowa and connecting with voters as a barometer, Obama told one candidate, “And you know who really doesn’t have it? Joe Biden.”

Obama’s resistance to Biden is a big problem for the former vice president because his campaign is linked to bringing back the Obama years in the White House.

Politically, Biden is trying to ride the wave of former President Obama’s popularity to become the Democrat nominee.

The Biden campaign produced a video making the link to Obama very clear.

This is a joke, right?

While Biden leads in the national polls, the failure of Obama to support him puts the former VP’s campaign in troubled waters.