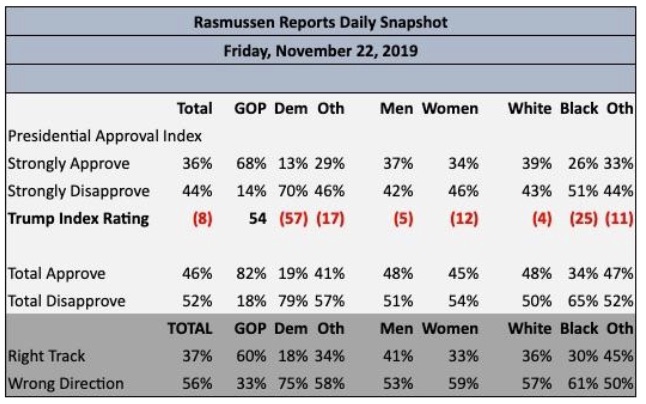 Rasmussen Reports provided an analysis of the finding.

In our view, pollsters using 'live-call-from-a-stranger' or so-called "gold standard" live surveying techniques while simultaneously not dropping their Likely Voters screens are working today at a disadvantage.

So when Mrs. @deneenborelli – a friend & an engaged supporter of @realDonaldTrump today presents a snapshot of our privacy-focused daily likely voter results, please remember, not all survey samples & collection techniques are equal or comparable. (Remember Nov 9th 2016?)

The number is notable because only eight percent of blacks voted for @realDonaldTrump in 2016, according to Cornell University’s Roper Center. https://t.co/nxnlUkKyuy #polls

These polling numbers are significant given the fact that black voters tend to overwhelmingly vote for Democrat candidates.

In 2016, then-candidate Trump asked minority voters, “What do you have to lose?”

At a rally in Akron, Ohio, then-candidate Trump said, “Our government has totally failed our African American friends, our Hispanic friends and the people of our country. Period.”

Black unemployment has never been below seven percent with October unemployment for blacks at 5.4 percent and since taking office, over one million new jobs have gone to black Americans under President Trump.

Earlier this month, President Trump launched the Black Voices for Trump coalition in Atlanta where I serve as a member of the coalition’s advisory board.

The coalition’s goal is to recruit black voters and empower them with the tools and resources necessary to spread the word about the accomplishments under President Trump that the anti-Trump media refuses to report about.

President Trump’s pro-growth economic policies are improving the lives of Americans and black voters are recognizing the benefits of America’s economic resurgence and outreach efforts under this administration. 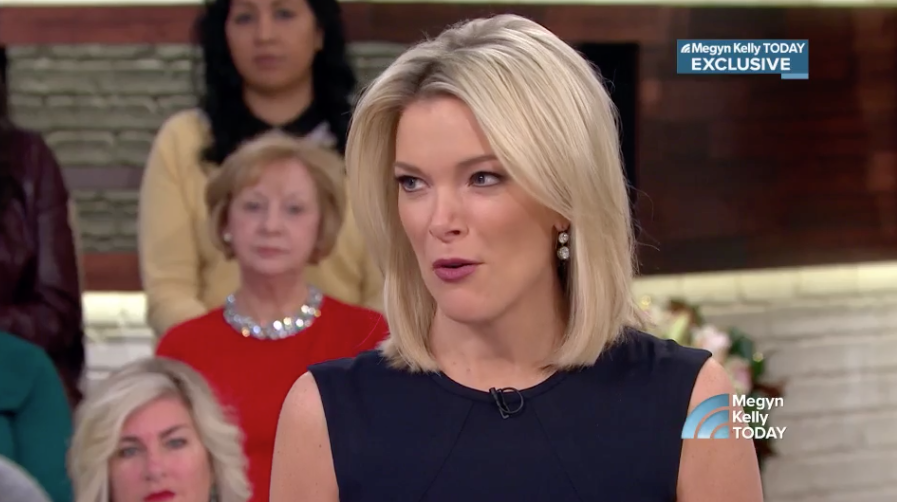 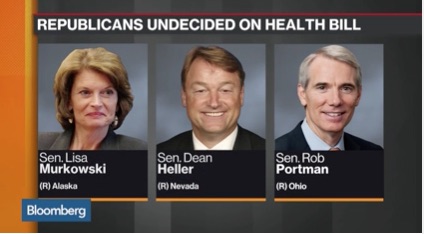 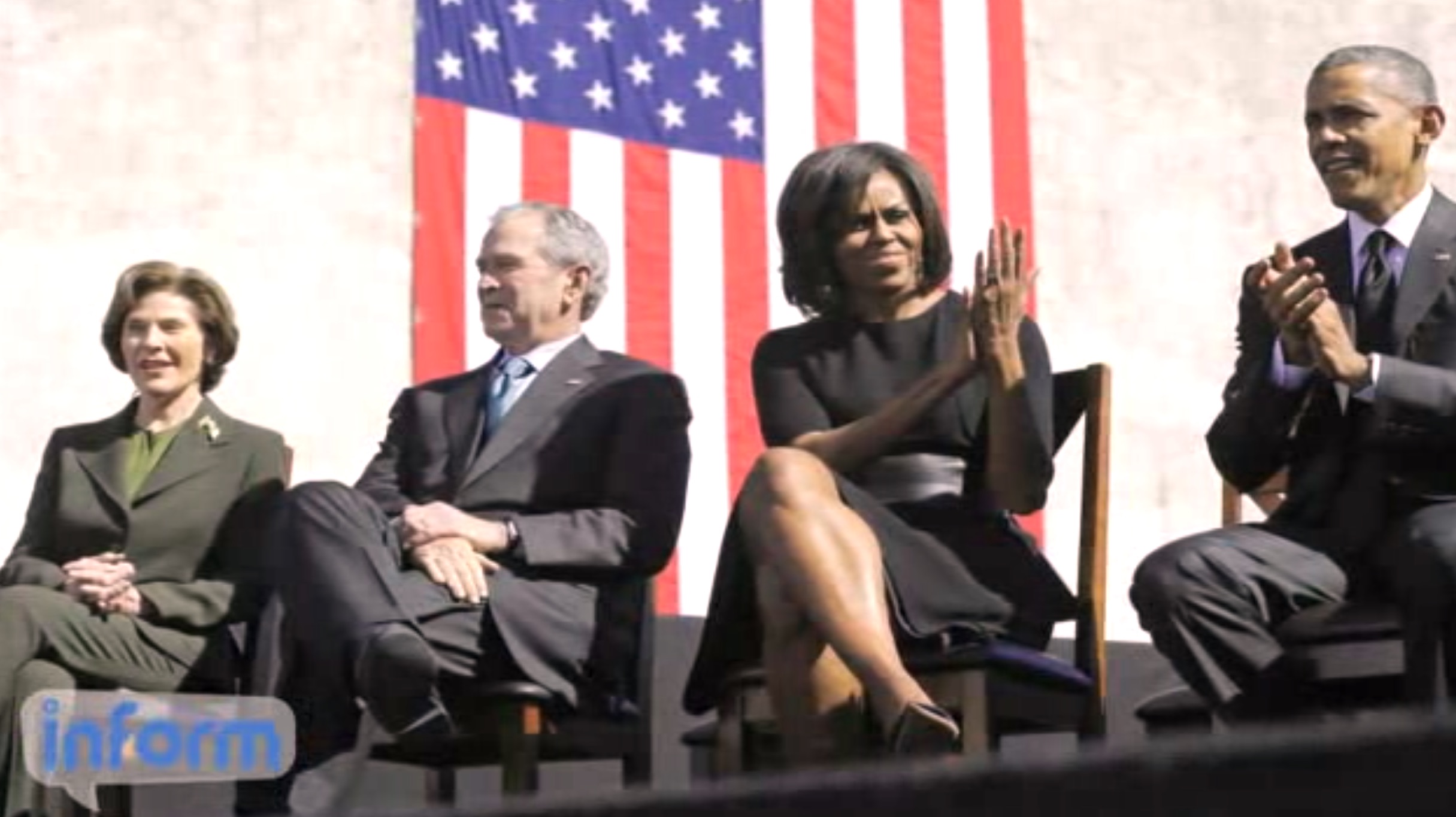 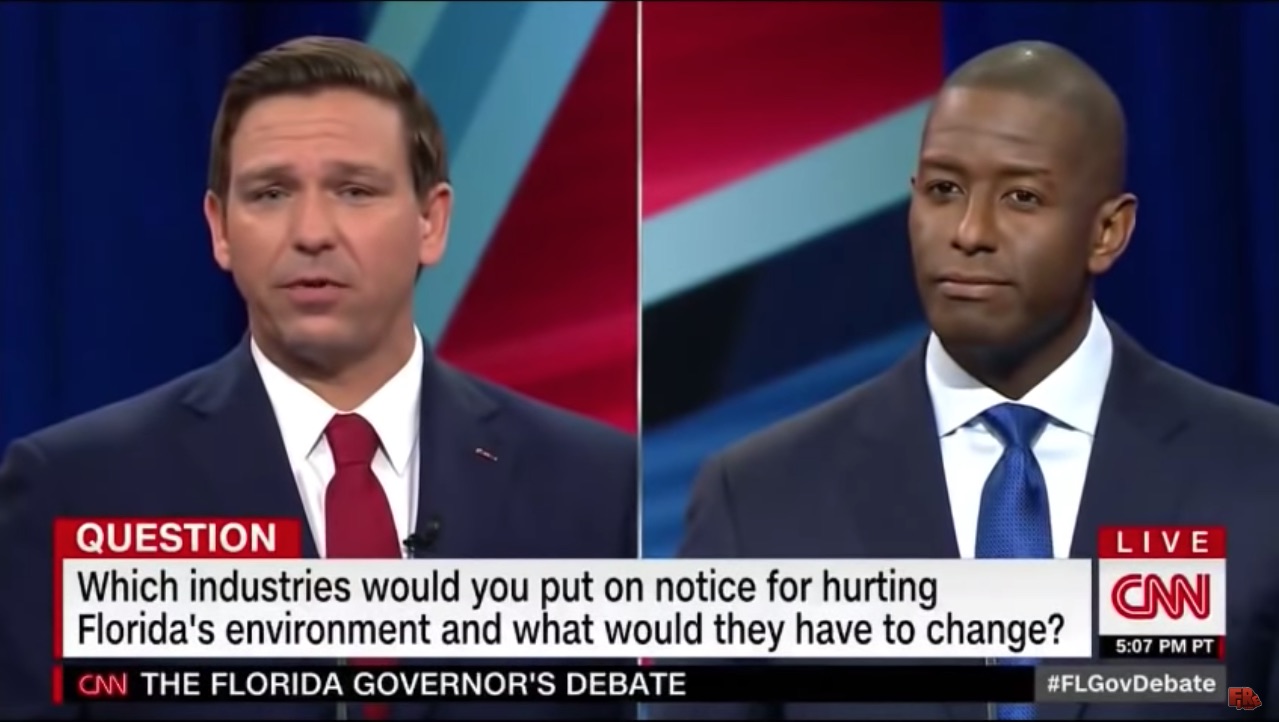