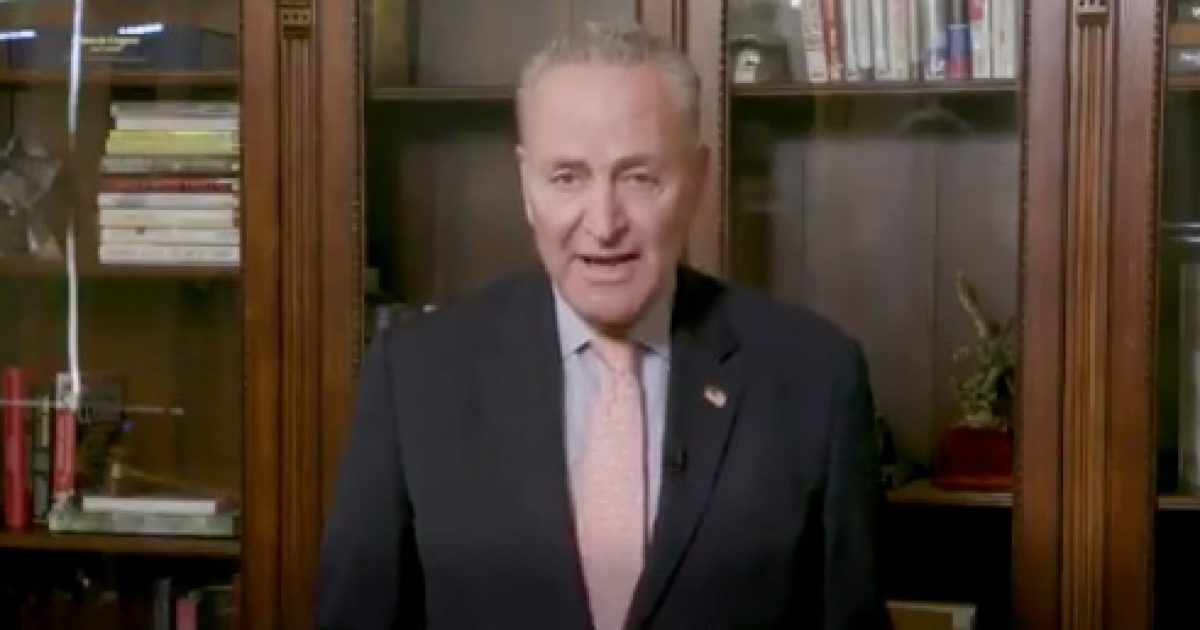 2. Make charging infrastructure accessible to all

And here’s how it works: pic.twitter.com/YhR02werTu

Schumer wants the American consumer to trade in traditional gasoline-powered cars and he hopes to achieve that goal by providing financial incentives.

The plan is bold. By 2040 Schumer wants every gasoline car on the road to be replaced by a zero-emission vehicle.

Schumer’s idea is extremely vague and detailed legislation is not yet available.

The Senator is promising a generous trade-in allowance for consumers similar to the “cash-for-clunkers” plan offered during the Obama administration.

While Schumer wants to promote electric vehicles, they currently remain a very small percent of the cars on the road.

Schumer is trying the old but failed Democrat style command and control economy where the government dictates consumer demand, however, this strategy failed during the Obama administration and it will fail again.