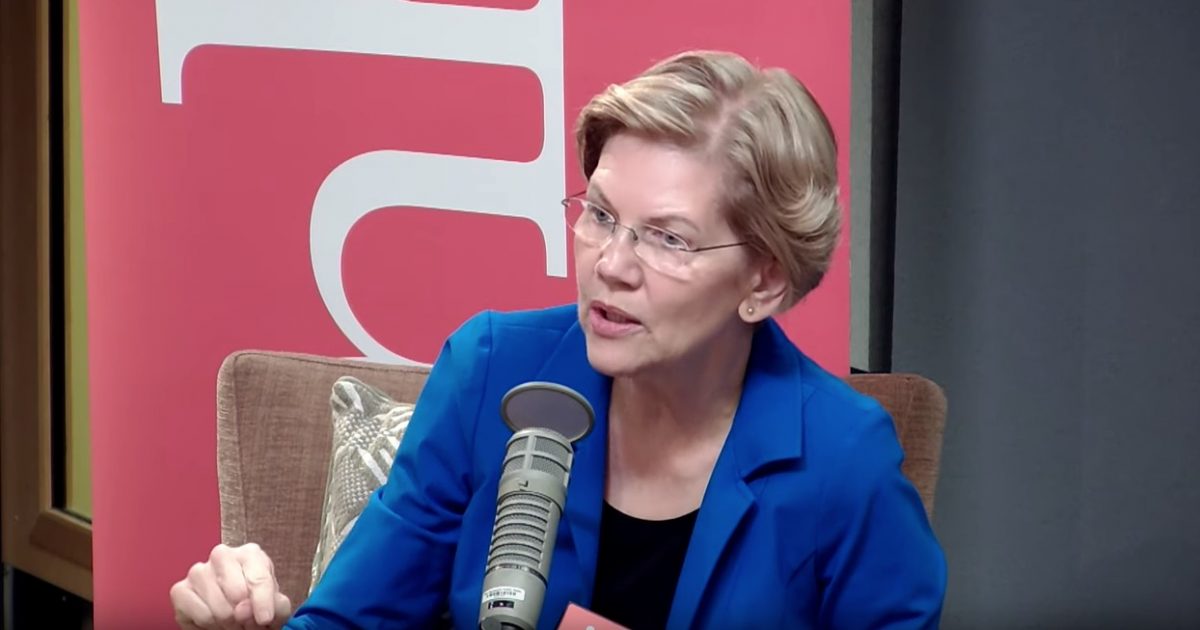 2020 presidential candidate Senator Elizabeth Warren (D-MA) released her “Medicare for All” plan that is estimated to cost about $52 trillion.

Fox News reported on her plan.

Warren claims her plan will not raise taxes for middle-income families.

Instead of taxing the middle-class families, Warren is going after some of her favorite targets – the very wealthy and of course big corporations.

Today, I’m releasing my plan to pay for #MedicareForAll. Here’s the headline: My plan won't raise taxes one penny on middle-class families. In fact, we'll return about $11 TRILLION to the American people. That's bigger than the biggest tax cut in our history. Here's how:

Warren plans to tax the wealthy and corporations.

How is it paid for? Well, if you’re not in the top 1%, Wall Street, or a big corporation—congratulations, you don’t pay a penny more and you’re fully covered by #MedicareForAll.

We cover the remaining $11 trillion largely with taxes on big corporations, Wall Street, and the top 1%—and enforcing the tax laws we have now. Add in a targeted cut to a Defense Dept slush fund and that’s it. You’ll find full details in my plan here: https://t.co/N0Ai7TayJD

However, the cost of her plan will include the loss of millions of jobs.

Warren was interviewed at the 2020 Forum at New Hampshire Public Radio where she acknowledged her “Medicare for All” effort would kill about 2 million jobs.

Warren’s “Medicare for All” plan will destroy the quality of medical care and the middle-class taxes will increase when she discovers her effort to tax the wealthy and corporations will not yield what she expects.