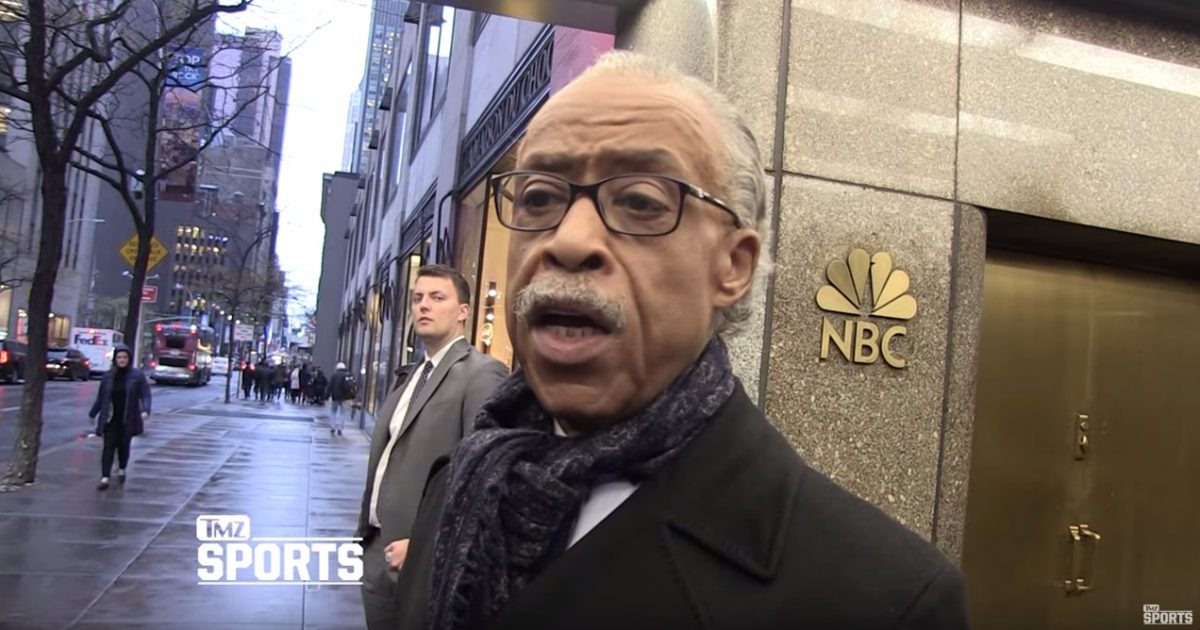 Al Sharpton got over $1 million from the National Action Network, the nonprofit organization where he serves as president and CEO.

In response, the National Action Network explained the payment to Sharpton included compensation that was owed to him over the years where he wasn’t fully paid.

Following the story on Sharpton, The New York Post editorial board wrote the nonprofit should be investigated by the New York State attorney general.

The Post editorial noted that to be consistent, New York State Attorney General Letitia James should investigate the National Action Network as she did with the Donald J. Trump Foundation.

In addition to running the National Action Network, Sharpton is the host of “Politics Nation” on MSNBC.

Sharpton recently commented on former NFL quarterback Colin Kaepernick regarding his recent workout for a number of NFL teams.

“Al Sharpton thinks people need to BACK OFF #ColinKaepernick and direct their anger at the NFL — claiming it's the LEAGUE that bungled Saturday's workout … not the QB.