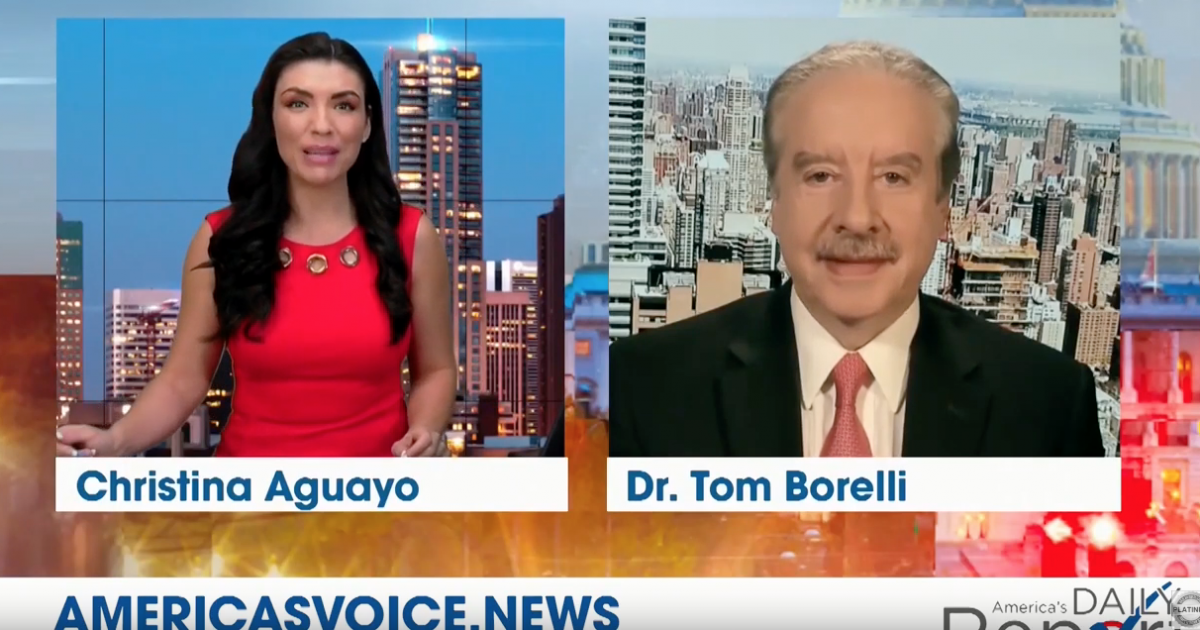 Last Friday, the Trump campaign launched the coalition to generate black voter support for President Trump in the 2020 election.

During the interview, Tom highlighted the point that black unemployment is at 5.4 percent and has never dropped below 7 percent.

President Trump spoke to the enthusiastic crowd and shook hands with some of the attendees.

The Trump campaign tweeted a clip of President Trump’s speech.

"We have done more for African-Americans in three years than the broken Washington establishment has done in more than 30 years." – @realDonaldTrump #BlackVoicesForTrump pic.twitter.com/gGPM9NlWs6