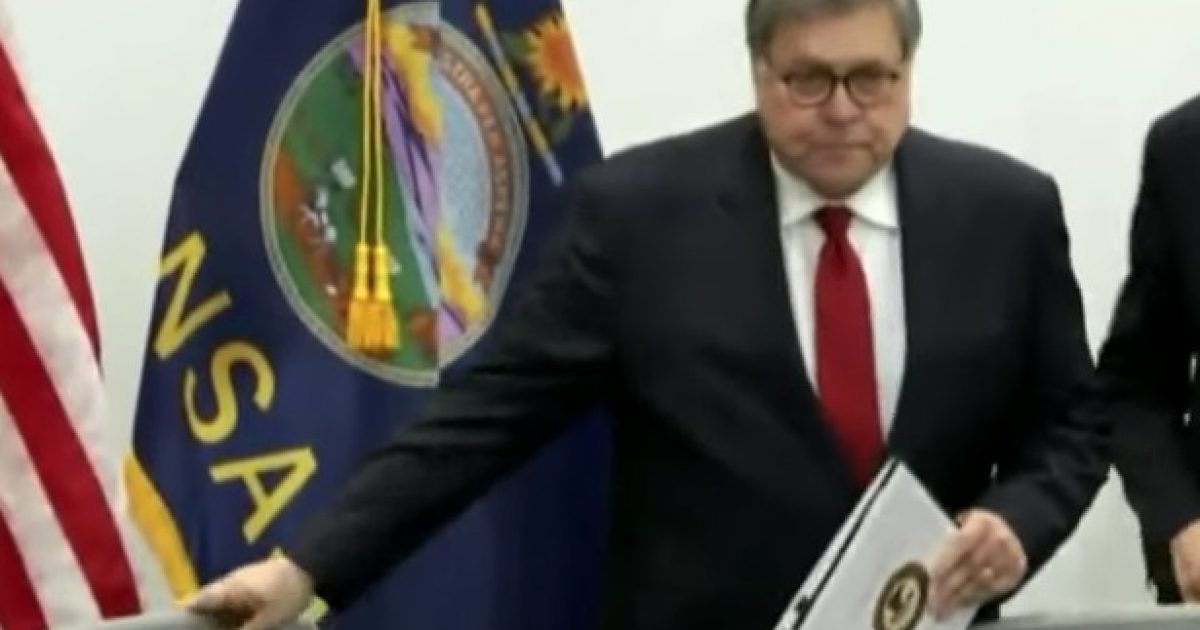 The Department of Justice Inspector General Michael Horowitz released a report on how the FBI handled the Foreign Intelligence Surveillance Act (FISA) warrant applications to initiate surveillance on the Trump campaign.

The Inspector General’s report, over 400 pages long, concluded there was “no evidence of political bias or intentional misconduct.”

However, the Inspector General’s report did find there were “17 serious omissions, inaccuracies and failures,” as noted by investigative journalist John Solomon.

The Comey FBI's 17 worst failures in the Russia FISA probehttps://t.co/lRi8pMw6Qj

Horowitz is scheduled to testify in the Senate on December 11.

“The Inspector General’s report now makes clear that the FBI launched an intrusive investigation of a U.S. presidential campaign on the thinnest of suspicions that, in my view, were insufficient to justify the steps taken,” said Barr.

Read the full statement from the Justice Department:

Statement by Attorney General William P. Barr on the Inspector General's Report of the Review of Four FISA Applications and Other Aspects of the FBI's Crossfire Hurricane Investigation https://t.co/b8gBk9UxUb

U.S. Attorney John Durham is investigating the origins of the Russia investigation launched by the Obama administration.

The outcome of Durham’s findings is expected in the near future and, importantly, he disagrees with the Inspector General’s conclusion that political bias was not part of the FBI investigation of the Trump campaign.

Following the release of the Inspector General’s report, Durham hit back at the findings in a statement.

NEW: in a rare statement,US Attorney John Durham says:
"Based on the evidence collected to date,&while our investigation is ongoing, last month we advised the IG that we do not agree with some of the report’s conclusions as to predication and how the FBI case was opened.” #FISA

Wall Street Journal’s Kim Strassel issued a warning on Twitter, saying, “Don’t lose focus” about the outcome of the Inspector General’s report and the actions of the FBI.

1) Don't lose focus. Democrats and media scribes want to now claim IG report is about whether FBI was allowed to investigate Trump campaign. That's a straw man. FBI has sweeping powers to investigate; nobody has ever denied that.

Clearly, those responsible for the inaccuracies and omissions over the FISA warrant applications must be held accountable.

Read the Inspector General’s report “Review of Four FISA Applications and Other Aspects of the FBI’s CrossfireHurricane Investigation” here. 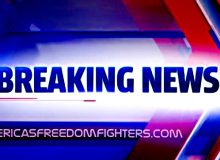