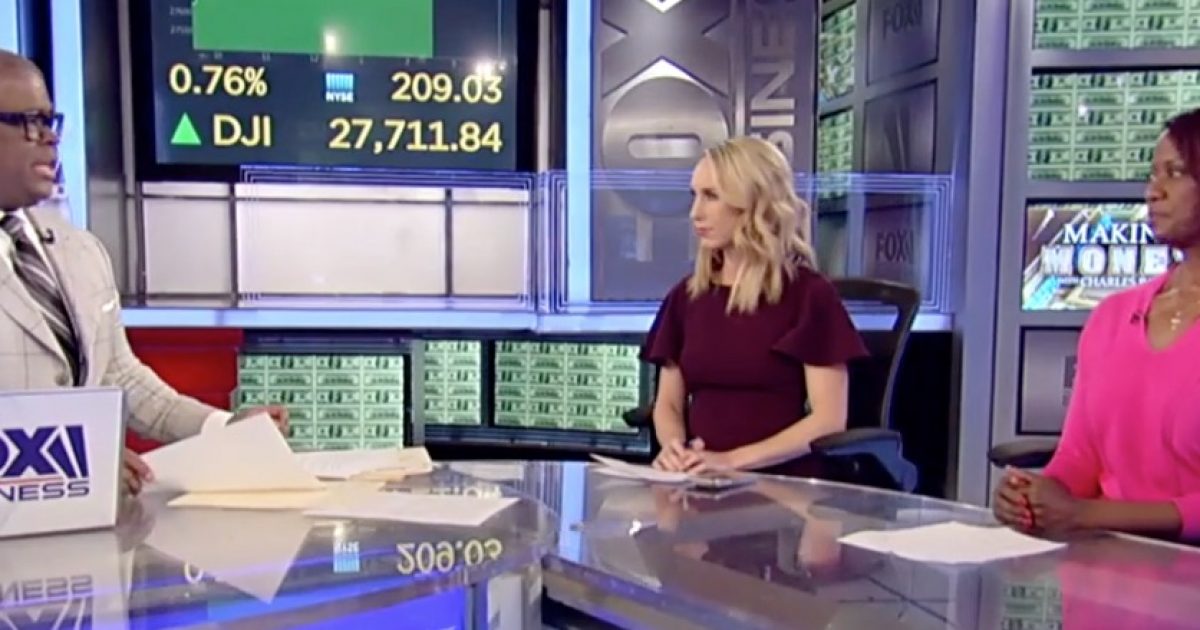 According to the U.S. Department of Agriculture, the federal rule change “lays the groundwork for the expectation that able-bodied Americans re-enter the workforce” and to “increase employment.”

The U.S. Department of Agriculture on Wednesday approved a rule change, first proposed in February, that limits the ability of states to grant work waivers for single, able-bodied adults enrolled in the federal Supplemental Nutrition Assistance Program, commonly referred to as food stamps.

Borelli said, “We have not had a job environment like we have today with record-low unemployment across the spectrum” and also noted there are “more jobs than people to fill them so I think this is a good move.”

The rollback in taxes and regulatory reform under President Trump helped create a pro-growth economic environment that is spurring job growth, dropping the unemployment rate in the U.S. to 50-year lows.