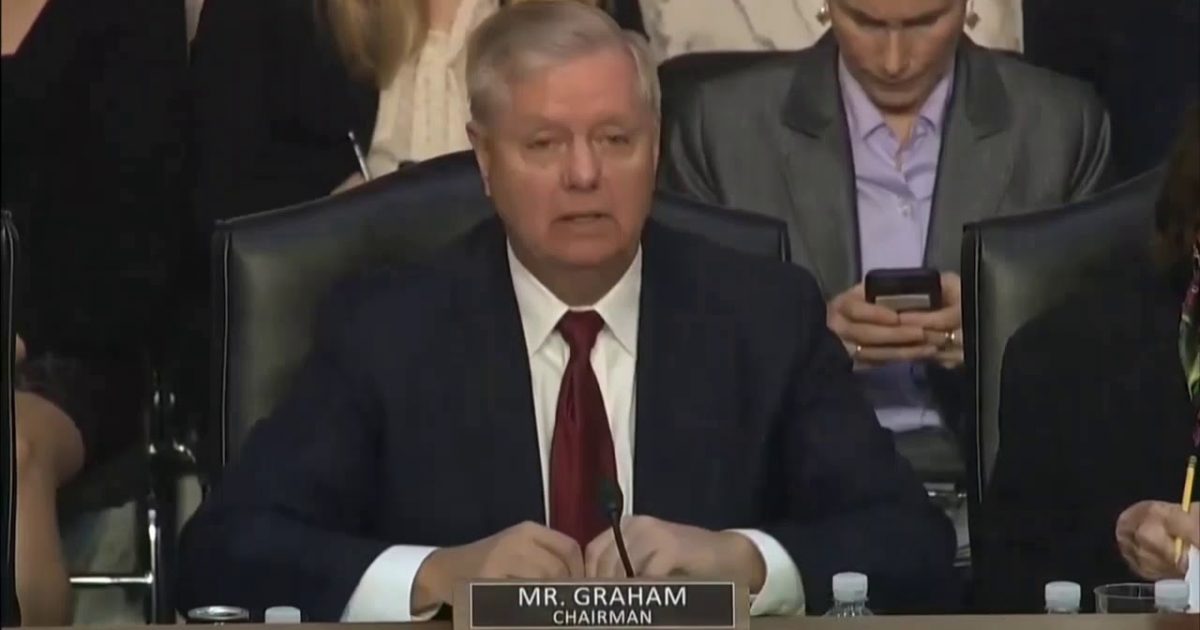 The Department of Justice Inspector General Michael Horowitz’s report on the FBI’s handling of the Foreign Intelligence Surveillance Act (FISA) warrant applications to initiate surveillance on the Trump campaign was released this week.

Following the release of the Horowitz report, former FBI Director James Comey claimed in a Washington Post op-ed that he was vindicated of wrongdoing allegations per the FISA abuse report while the 2016 Trump campaign was investigated by the FBI.

Comey also downplayed the crucial mistakes made by the FBI while he was the director.

In a Washington Post opinion-editorial, Comey claimed he was exonerated by the report, glossing over various mistakes the FBI made during the investigation under his watch. Comey denied the existence of a “criminal conspiracy” to prevent President Trump from winning the White House and claimed the FBI did not spy on his campaign.

Testifying on his report before the Senate Judiciary Committee on Wednesday, led by Chairman Lindsey Graham (R-SC), Horowitz was asked if his report vindicated Comey.

Horowitz crushed Comey’s claim, saying, “I think the activities we found here don’t vindicate anybody who touched this FISA.”

Horowitz is in the Senate, calmly taking apart Democrat talking points one by one. Saying the known false dossier was an "essential" part of the FISA's. Declining to rule out political bias motivating FBI agents. He says no FBI person involved is vindicated.

I see James Comey has a victory lap op-ed out, making it clear he didn't read the report. Which is at least consistent with his management style of apparently not reading FISA applications.

It’s not surprising Comey fired off an op-ed for his benefit after the release of the inspector general’s report, however, his claims of vindication were crushed by the testimony of Horowitz.