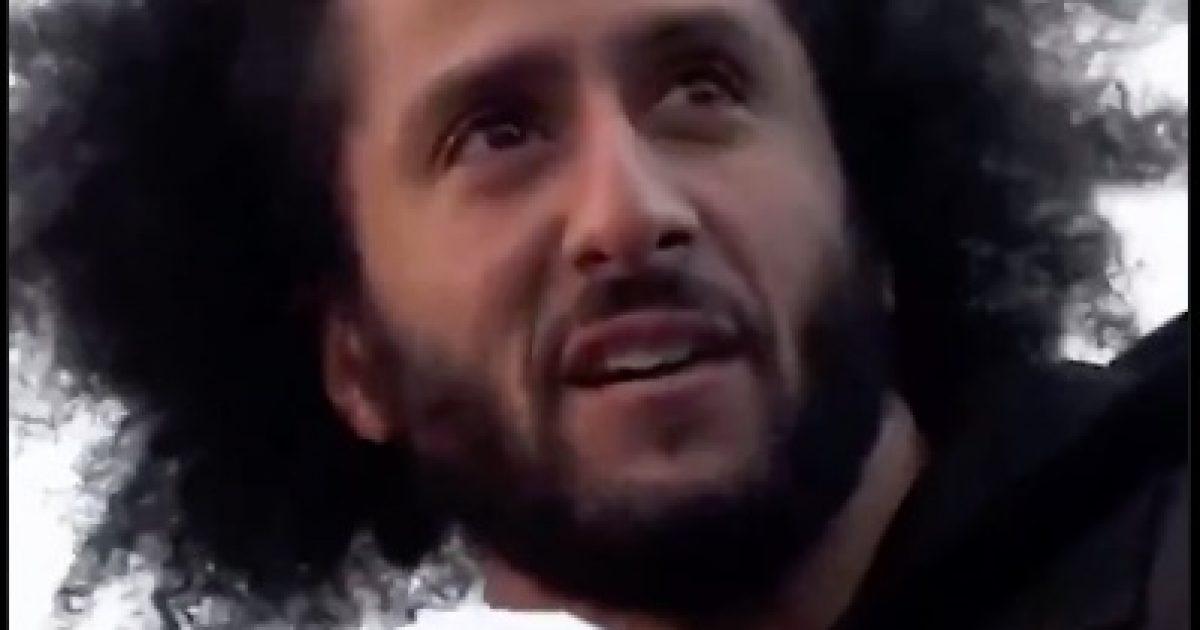 Former NFL quarterback Colin Kaepernick participated in an ‘Un-Thanksgiving Day’ protest on Alcatraz where he joined a Native American protest on Thanksgiving day.

The Indigenous People’s Sunrise Ceremony marked the 50th anniversary of the Occupation of Alcatraz by Native Americans.

Kaepernick promoted his Thanksgiving protest on Twitter where he stated, “The US government has stolen over 1.5 billion acres of land from Indigenous people.”

Spent the morning at the Indigenous People’s Sunrise Ceremony on the 50 year anniversary of the Occupation of Alcatraz. The US government has stolen over 1.5 billion acres of land from Indigenous people. Thank you to my Indigenous family, I’m with you today and always.✊? pic.twitter.com/6cTuktUlQN

The former NFL quarterback also retweeted a Washington Post “perspective” piece that claimed Thanksgiving is rooted in racism against blacks.

Before his Thanksgiving protest, Kaepernick conducted a workout to try to get back into the NFL.

But at the last minute, Kaepernick changed the location of his tryout.

Kaepernick used Twitter to thank his supporters for his workout.

A huge thank you to all the people that made this happen in ATL. From our receivers @brice_butler, @BruceElling10, @TheJordanVeasy, @ariwerts – my trainer Josh Hidalgo, the educators at Charles Drew HS & so many more. Can't thank everyone enough. We stay ready.?: @RAVisionMedia pic.twitter.com/2bwDjtlstN

Kaepernick’s actions show his brand is controversy which is far from what NFL teams want in players.