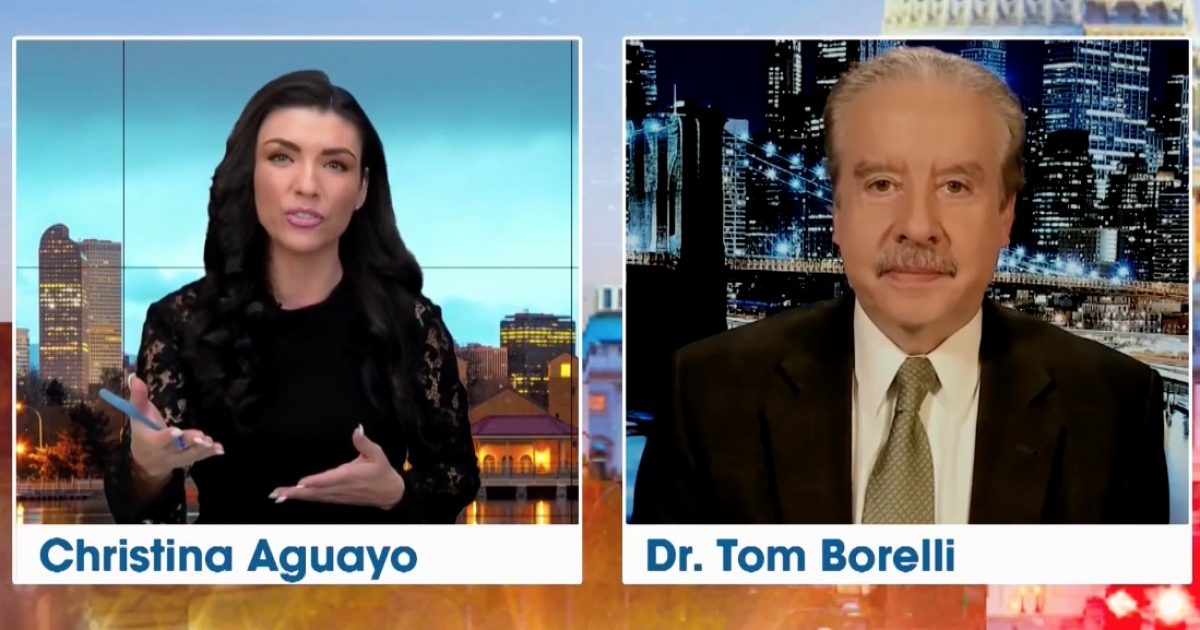 Biden made national news but not in a good way over his emotional exchange with a voter in Iowa on a question about his son Hunter’s role while serving on the board of directors of the Ukrainian gas company Burisma.

Tom said Biden’s “Achilles heel is Ukraine” and that “it’s amazing his campaign hasn’t prepared him for that sort of question.”

Another concern noted by Tom about Biden is the possibility of Hunter or the former vice president being called before the Senate to testify if the impeachment of President Trump passes in the House of Representatives.