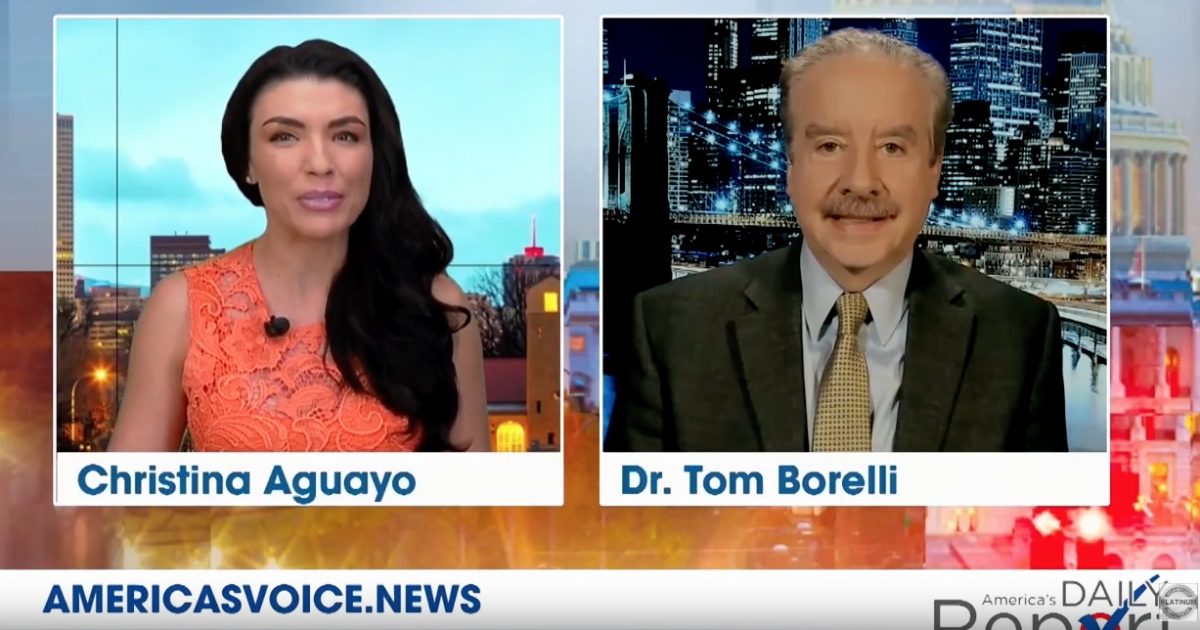 Comey appeared on “Fox News Sunday” with host Chris Wallace and when confronted with what he previously said about the FISA process and with the report’s conclusion that 17 “significant errors and omissions” were made by the FBI in its warrant applications, Comey said at one point, “I was wrong.”

Tom said, “Former FBI Director James Comey is a liar and he’s a fraud. And as a swamp creature, he went on national tv in order to try to rehabilitate his failed reputation in the media and with the public.”

Following the release of the Horowitz report, Comey downplayed the crucial mistakes made by the FBI while he was the director in a Washington Post op-ed and claimed he was vindicated of wrongdoing allegations per the FISA abuse report while the 2016 Trump campaign was investigated by the FBI.

So it was all lies. No treason. No spying on the campaign. No tapping Trumps wires. It was just good people trying to protect America. https://t.co/9nurCaIBq2

So now Comey’s admitting he was wrong. Wow, but he’s only doing so because he got caught red handed. He was actually caught a long time ago. So what are the consequences for his unlawful conduct. Could it be years in jail? Where are the apologies to me and others, Jim?

Comey is not out of the legal woods yet, considering the U.S. Attorney John Durham is conducting a criminal investigation into the origins of the FBI’s Russia collusion investigation.