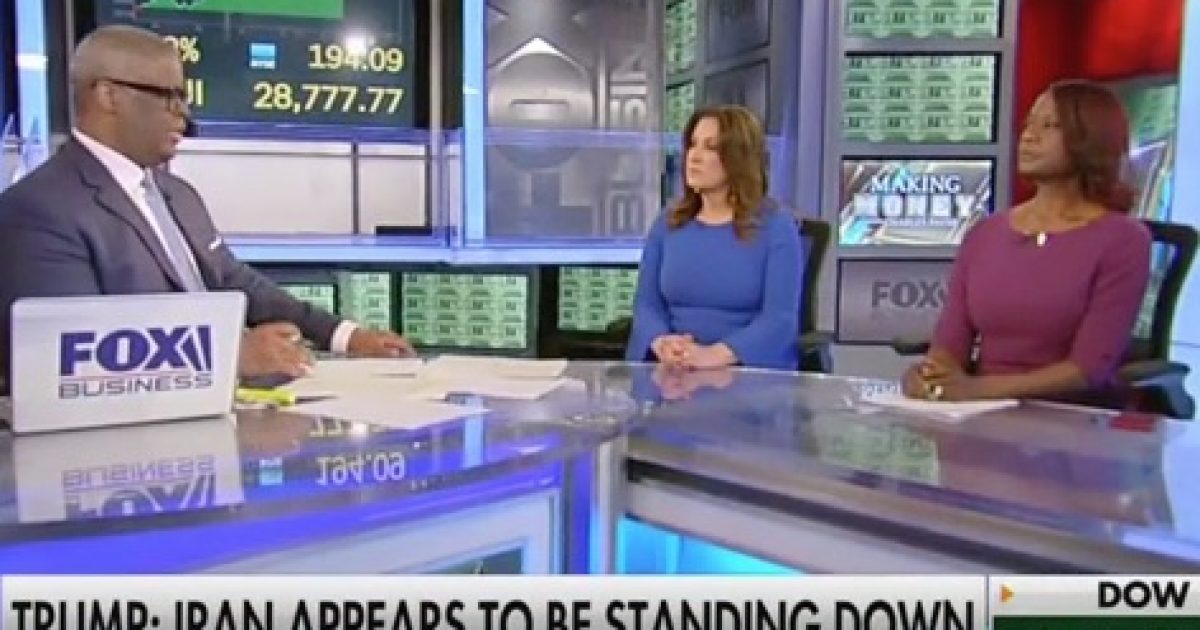 Earlier this week, missiles were fired at U.S. military bases in Iraq by Iran in response to the airstrike.

Democrats blamed President Trump for the tensions in the Middle East and a War Powers Resolution was introduced by House Democrats to hinder the president’s military actions against Iran.

Deneen commented that under the Obama administration, the appeasement strategy and giving Iran billions of dollars didn’t work. Deneen also said, “President Trump promised he would fight terrorism and he is doing so and you have Democrats that are resisting this president on all ends from Pelosi on down.”