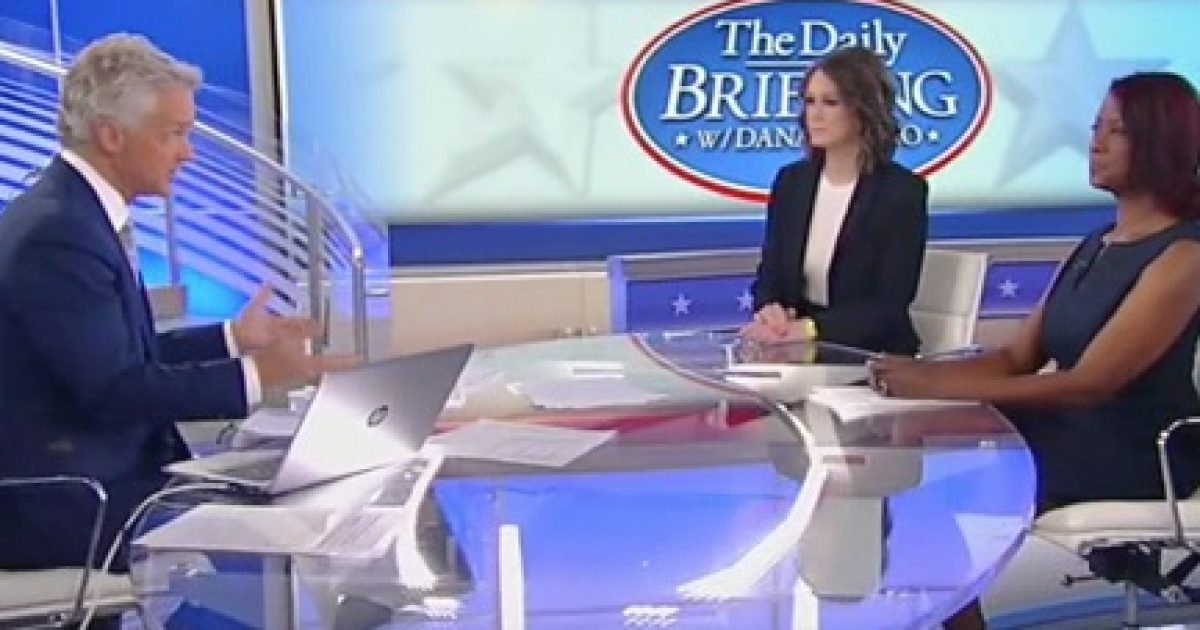 Democrats continue to criticize President Trump for ordering an airstrike to kill Iranian General Qasem Soleimani in Iran, and they are blaming the president for the Ukrainian passenger plane shot down by Iran.

Also, Democrats are questioning the timing of the airstrike on whether it was a distraction from the House impeachment of President Trump.

The panel discussed the House impeachment of President Trump and Speaker Pelosi’s decision to delay sending the articles of impeachment to the Senate. The House voted over three weeks ago and Pelosi has refused to forward the articles.

Deneen said perhaps Pelosi’s decision to delay the articles is a way to harm presidential candidate Vermont Senator Bernie Sanders’ chances considering he would need to be in Washington, D.C. to vote and won’t be on the campaign trail.

Sanders is the main competition against presidential candidate and former Vice President Joe Biden and Sanders not on the campaign trail will benefit Biden.