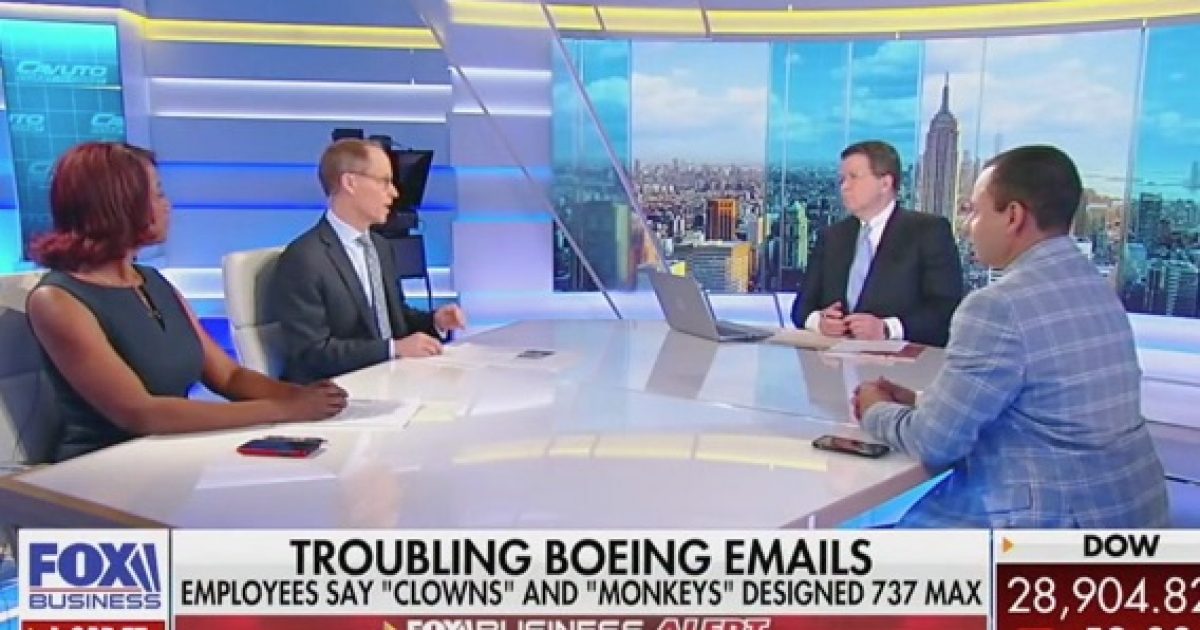 In December, 145,000 new jobs were added to the economy, representing another strong month of job growth.

December marked the 22nd consecutive month the unemployment rate has been at or below 4 percent, which remained at 3.5 percent, tying a 50-year low.

Deneen commented that considering solid consumer spending, consumer confidence, and the market hitting all-time highs, there is faith and confidence in President Trump from Main Street to Wall Street.