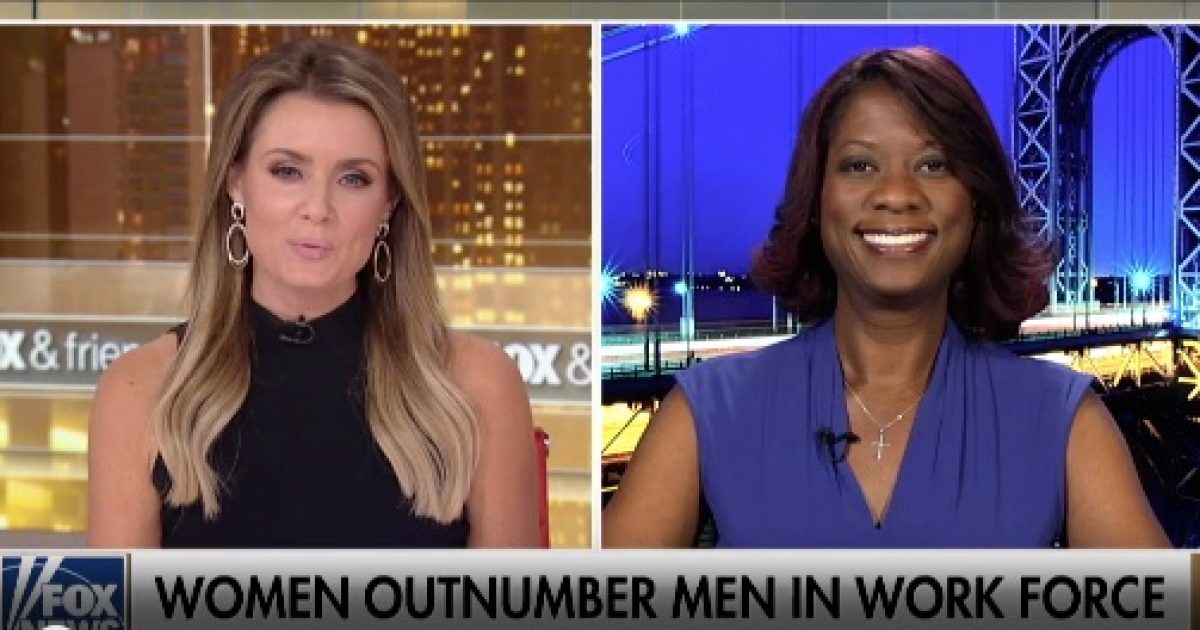 Fox News contributor Deneen Borelli discussed the latest jobs report and how women are dominating the workforce in the Trump economy on “Fox & Friends First,” with host Jillian Mele on Fox News.

In December, 145,000 new jobs were added to the economy, representing another strong month of job growth.

December marked the 22nd consecutive month the unemployment rate has been at or below 4 percent, which remained at 3.5 percent, tying a 50-year low.

Women are now outnumbering men in the workforce with 50.4 percent of women in jobs, the highest percentage in a decade.

Deneen said women-owned small businesses are on the rise and women who stayed home for years to raise their families are taking advantage of employment opportunities.

The continued growth in employment for women parallels the economic shift away from so-called traditional male-dominated jobs, in sectors such as manufacturing, toward a service-based business model. 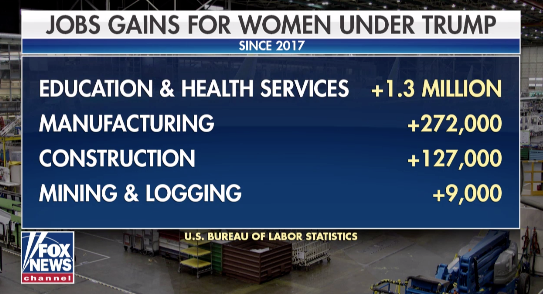