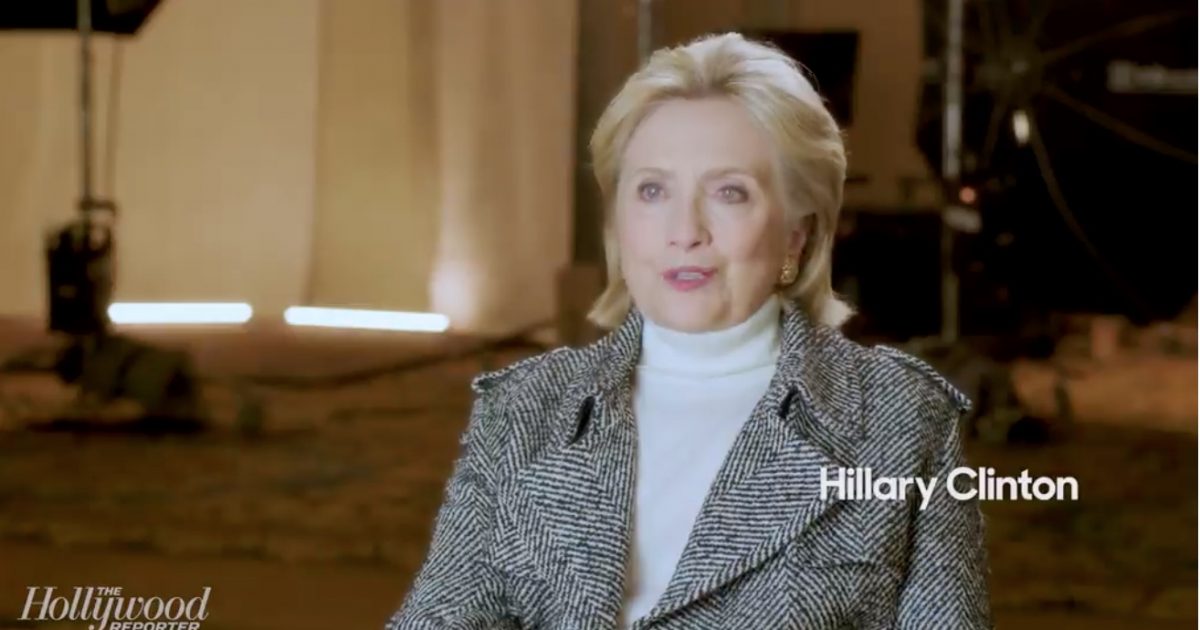 Both leaders in the Democrat Party are criticizing Sanders just weeks before the Iowa Caucus.

Clinton’s critical comments about Sanders are part of a soon to be released four-part Hulu documentary. According to The Hollywood Reporter, Clinton described Sanders as a “career politician.

She also added, “nobody likes” Sanders.

Clinton clarified her comments to make sure she would support any Democrat candidate facing President Trump.

I thought everyone wanted my authentic, unvarnished views!

But to be serious, the number one priority for our country and world is retiring Trump, and, as I always have, I will do whatever I can to support our nominee.

Obama is also throwing water on Sanders’ run for president.

According to Fox Business reporter Charles Gasparino, he said, “Obama has told people in private that Sanders is both temperamentally and politically unfit to beat Trump in the 2020 general election.”

Obama feels the policies pushed by Sanders are too far left and extreme and will be unacceptable to Americans.

The critical comments about Sanders come at a time when he is surging in Iowa.

Bernie Sanders's surge comes at Elizabeth Warren's expense. She's dropped from her lead in the last Times-Siena survey, in October, while Joe Biden and Pete Buttigieg have been stagnant. Amy Klobuchar is the only other candidate approaching double digits. https://t.co/lxA4W5KCUb

Clearly, the Democrat establishment is afraid of Sanders’ rising support as measured by polls by trying to slow down, if not stop, his run to be the Democrat nominee for president.