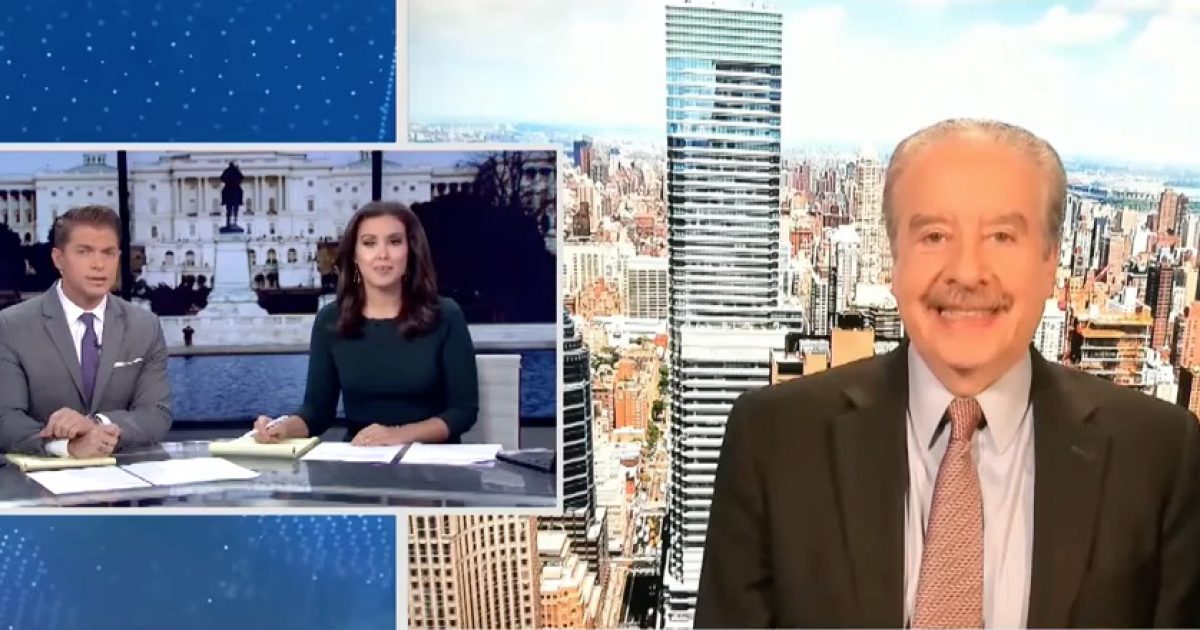 The discussion focused on House Democrats demanding the Senate to call witnesses to testify and on the Senate’s strategy.

Now, Democrats are demanding more witnesses during the Senate trial.

Tom said, “I think the whole fight over witnesses is a political battle and actually a public relations battle.”

Also regarding the motives of Democrats, Tom stressed they are trying to hurt Republicans running for election this year by saying the impeachment Senate trial is “unfair.”