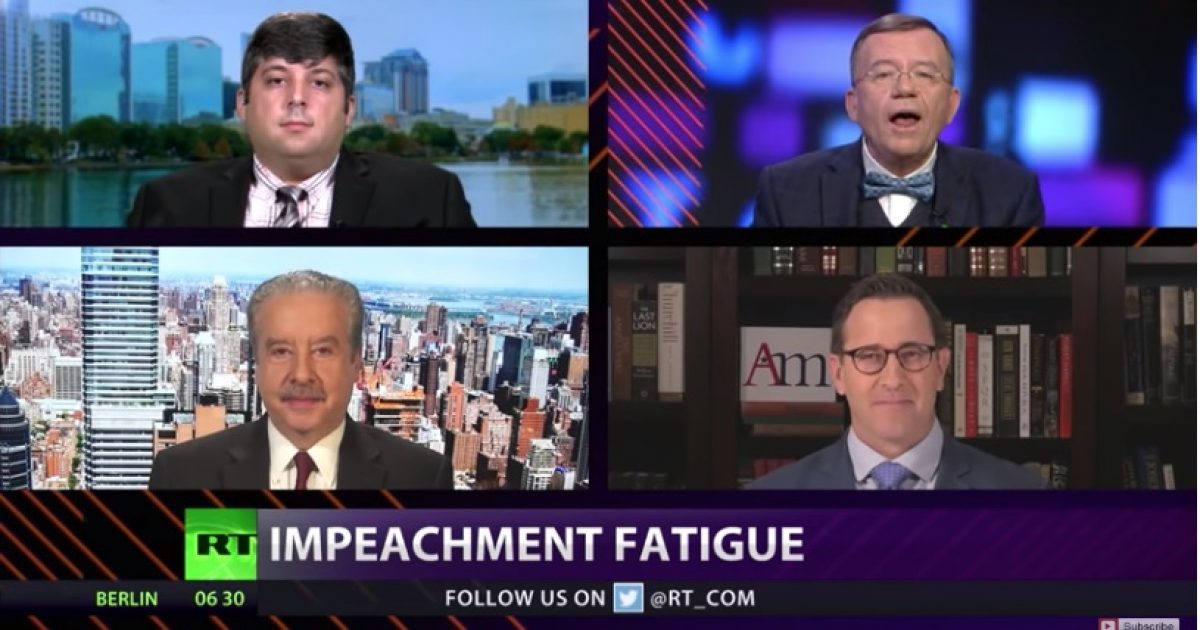 The discussion focused on the consequences of the impeachment to U.S. institutions including Congress, the federal government bureaucracy, and the media.

Tom mentioned the impeachment effort is a reaction to President Trump disrupting business as usual in politics in Washington, D.C., and that sometimes things need to get worse before they can correct themselves.

Tom also said the silver lining of the impeachment was Americans were able to see the agenda of the self-serving federal government bureaucracy and observe how bad the media is regarding its coverage of President Trump.