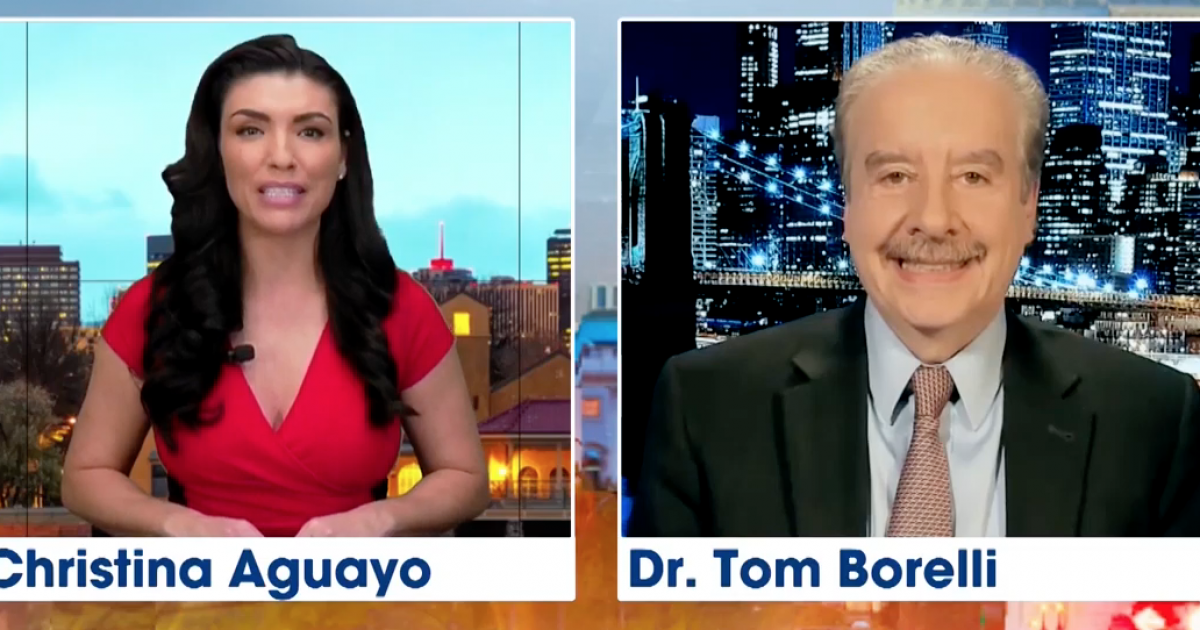 Now, Democrats are demanding witnesses during the Senate trial.

Tom commented on the motivation for House Democrats demanding witnesses they could have previously called, saying, “Well at this point for the Democrats it’s all damage control,” and that the Democrats plan is to call the Senate process unfair will backfire on them.

Also, Tom said the Democrats’ plan is hypocritical and they are trying “to tarnish President Trump’s acquittal as well as trying to tarnish the Senate.”

House impeachment managers and President Trump’s legal team sent their respective legal arguments to the Senate last weekend in preparation for the impeachment trial set to begin this week.

Democrats advanced their argument to have witnesses testify during the Senate trial on Sunday morning political talk shows.

They didn’t want John Bolton and others in the House. They were in too much of a rush. Now they want them all in the Senate. Not supposed to be that way!

Cryin’ Chuck Schumer is now asking for “fairness”, when he and the Democrat House members worked together to make sure I got ZERO fairness in the House. So, what else is new?

Voters are fed up with the Democrats latest attempt to overturn the results of the 2016 election.

Grassroots support and donations are pouring in to @TeamTrump!

Americans are sending a message to Democrats… why won’t they listen? pic.twitter.com/u0zKmZeFiA

Democrats are desperate and will do anything to harm and discredit President Trump.