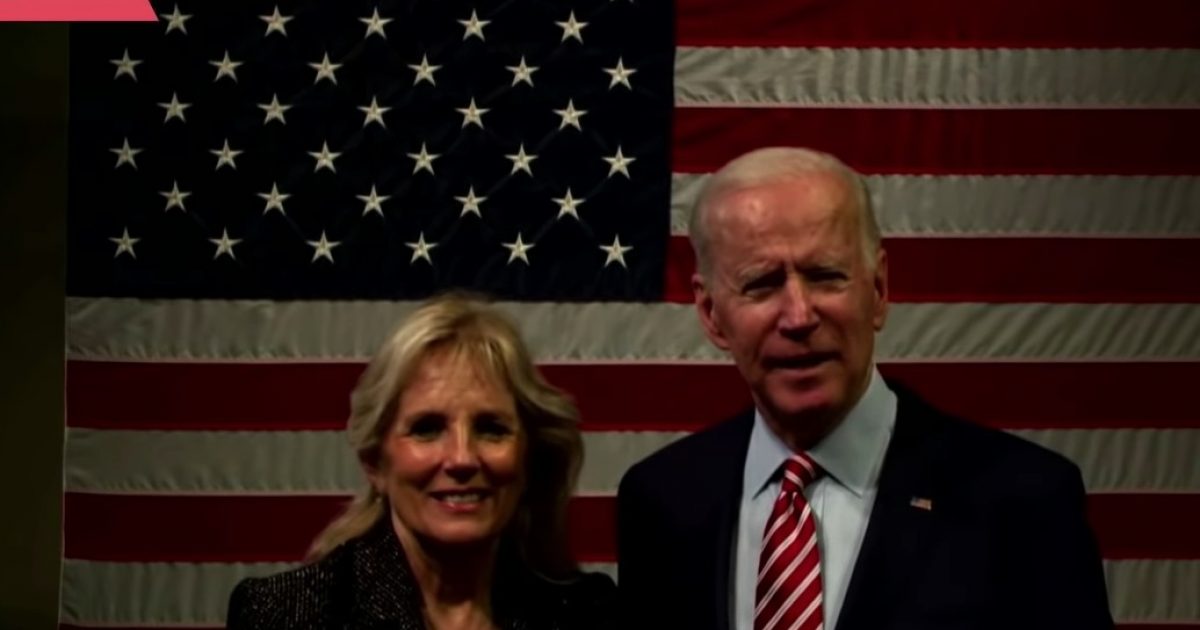 Biden came in fourth place in the Iowa caucuses and landed in placed fifth in the New Hampshire primaries resulting in no delegates.

Sensing a poor performance in New Hampshire, Biden bolted early for South Carolina before the primary results were announced.

Biden, together with his wife Jill, live-streamed a thank you message to his New Hampshire supporters from South Carolina.

While in Columbia, South Carolina, Biden tried to reassure his supporters.

“We just heard from the first two of 50 states. Two of them,” Biden said. “That’s the opening bell, not the closing bell.”

On the heels of Biden’s lackluster performance in two states, “There’s a great deal of concern,” among his donors over whether they should tough it out or jump ship to back another candidate.

“It wasn’t expected that he would perform great in Iowa or New Hampshire. But we did not anticipate that he would fare this poorly. It was a significant decline,” said the bundler, who requested anonymity.

Between his poor results on the campaign trail and on the debate stage, Biden’s decades-long national presence is not working in his favor.

Biden started off the Democrat debate in Manchester, New Hampshire, on a low note.

Coming off his big loss in the Iowa caucuses, Biden felt he was going to lose the New Hampshire primary.

Former VP Biden on Iowa: "This is a long race. I took a hit in Iowa and I'll probably take a hit here." https://t.co/Y3LWCvEZfY pic.twitter.com/T7kWYYisdJ

Considering the lackluster start of Biden’s campaign, it looks like it’s game over for Biden’s run for president.