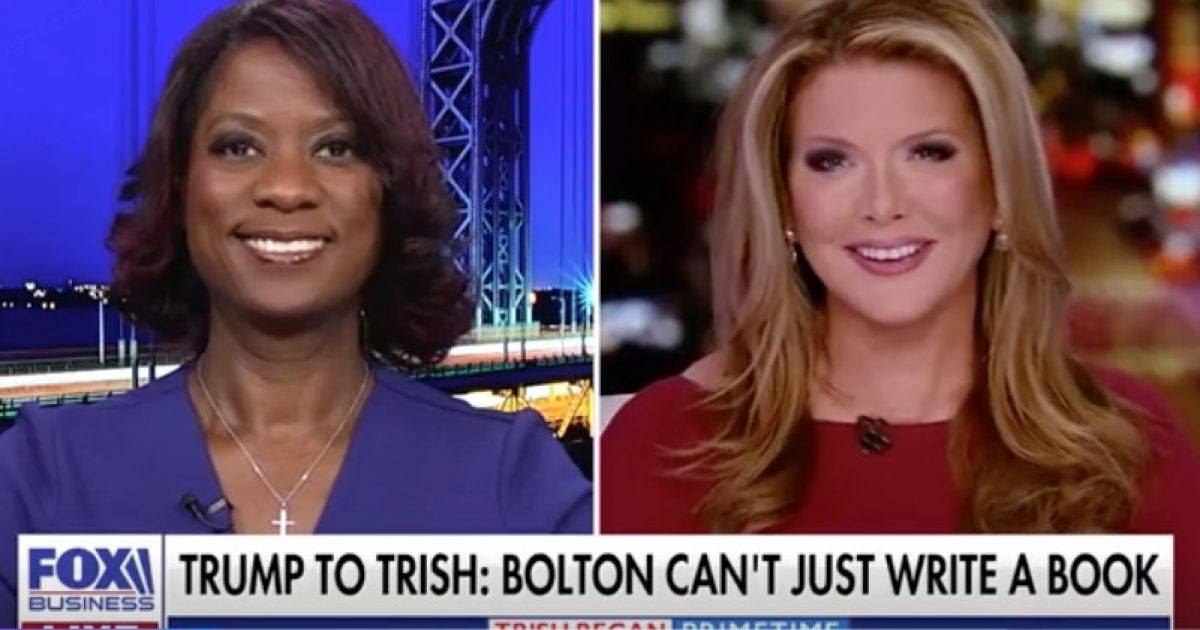 Speaking to a Duke University audience, Bolton said, “I’m hoping ultimately I can get the book published. I hope it’s not suppressed.”

The NSC found the book to contain “significant amounts” of classified information, but Bolton’s lawyer pushed back, claiming that none of it “could reasonable be considered classified.”

Deneen said Bolton’s priorities are misguided and are focused on book sales and not over concerns of classified and sensitive national security information.

Also, the anti-Trump media is siding with Bolton over the delay of his book release because of the prepublication review process.

Now that Bolton is no longer in the White House and is critical of President Trump, Deneen said, “It’s not surprising Bolton is a rock star with the anti-Trump media because he is criticizing President Trump.”