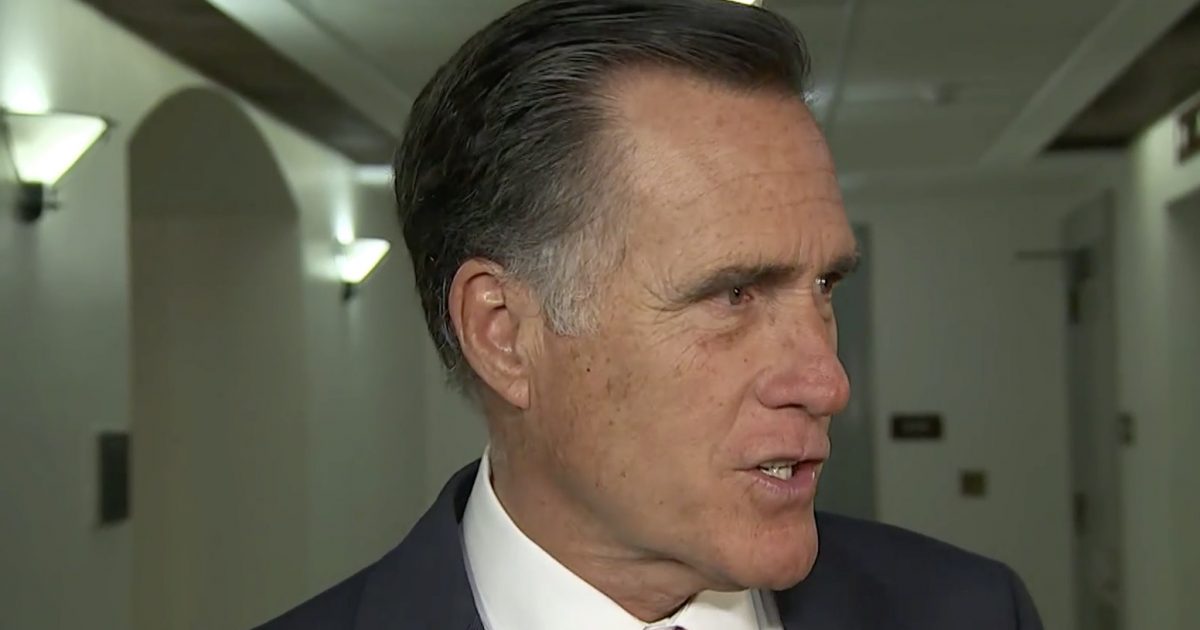 Utah Republican Senator Mitt Romney got snubbed by an annual conservative political conference for voting with Democrats for witnesses to testify during the Senate impeachment trial of President Trump.

Romney and Maine Senator Susan Collins were the two lone Republicans to vote in favor of additional witnesses along with Senate Democrats.

As a result of Romney’s vote, he was barred from attending the annual Conservative Political Action Conference (CPAC).

BREAKING: The "extreme conservative" and Junior Senator from the great state of Utah, @SenatorRomney is formally NOT invited to #CPAC2020. pic.twitter.com/f35tYy73V1

Others were also critical of Romney and supported Schlapp’s decision.

Another reason to attend CPAC ???? https://t.co/ZopWBKWKlH

Romney is getting well deserved criticism for siding with Democrats in their totally political effort to remove President Trump from office.

CPAC will be held on February 26th through the 29th at the Gaylord National Resort and Conference Center, National Harbor, Maryland.