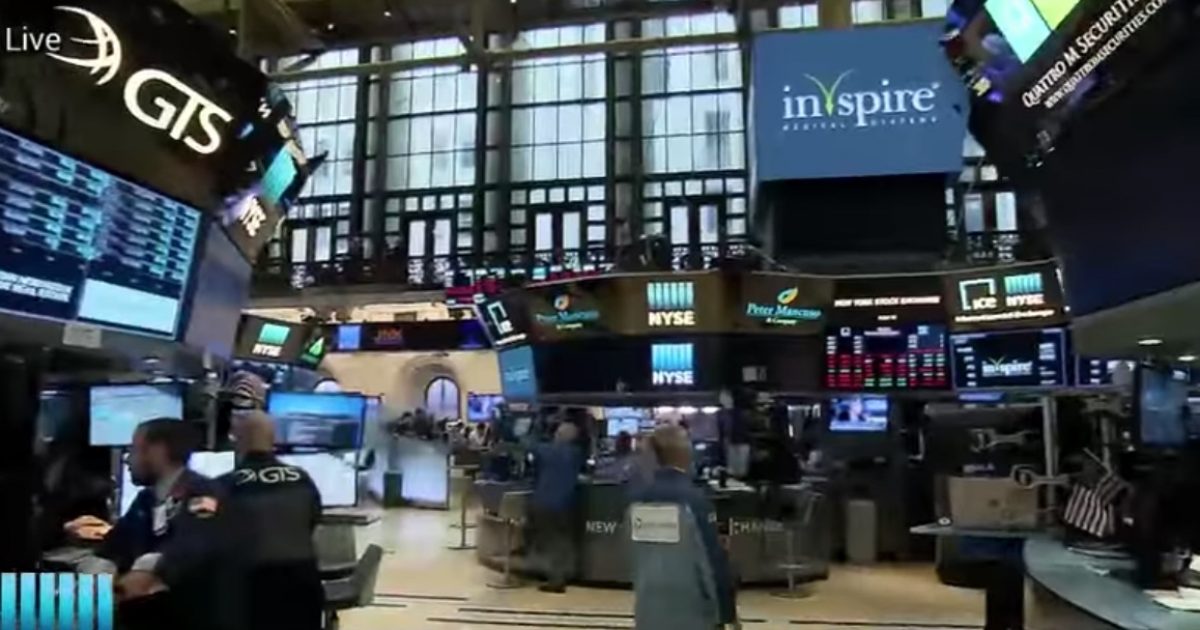 By Ryan Helfenbein originally posted at the Falkirk Center for Faith & Liberty.

As of today, the total US cases of the coronavirus exceeds 79,000 with total number of deaths over 1,100. The Dow Jones Industrial Average (DJIA) has lost over 25% of its value from its mid-February zenith of nearly 30,000 points. March 9th, Black Monday, was the single greatest point loss in U.S. market history while March 24 was the single greatest point gain in US History at 1,985 points. This tumultuous time marks the uncertainty of the present crisis.

The United States Senate has finalized a $2 trillion package that has gone to the House, which is now seeking a $2.2 Trillion stimulus package as a lifeline to save the country from complete economic collapse. Both House and Senate Democrats wasted no time with a proposal that highlighted a radical new vision for America.

House Majority Whip James Clyburn said last week, “this was a tremendous opportunity to restructure things to fit our vision.”

Senate Minority Leader, Chuck Schumer and Speaker of the House, Nancy Pelosi, looked for an opportunity to give more collective bargaining power to unions, expand wind and solar tax credits, and create new fuel emission standards that would all but promise to destroy the airline industry it was seeking to aid.

These provisions were not economic, but ideological. No different than the kind of provisions the Green New Deal was seeking to employ that would not only ensure the decline of the American economy but, more importantly, American freedom.

The COVID-19 which originated in China’s Wuhan province, that was covered up by the Chinese Communist Party (CCP) with the help of the World Health Organization (WHO), has had devastating effect on human life and the economy all around the world.

The 15-day quarantine in America has already cost trillions in market capital, but long-term it threatens to do more than that to American freedom if a balanced approach to fighting the virus cannot be reached.

Can you really save American lives by destroying the American economy?

Ryan Helfenbein is the Executive Director at Falkirk Center for Faith & Liberty.