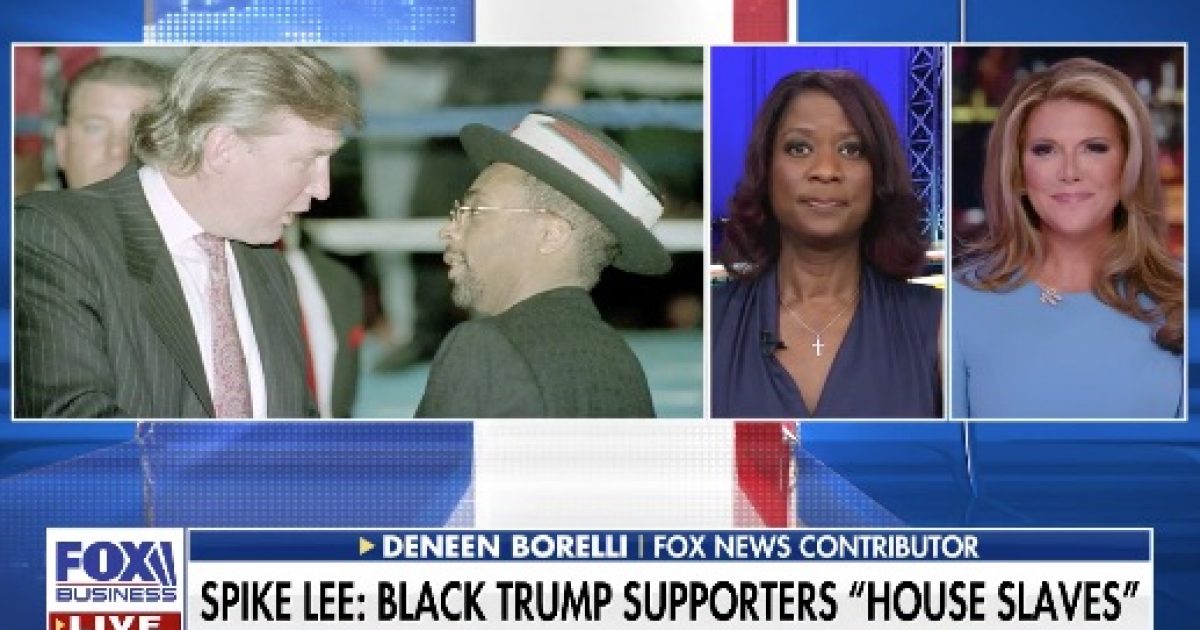 Deneen, a member of the Black Voices for Trump coalition, attended a meeting with President Trump in the White House Cabinet Room last week.

The meeting lasted for over an hour, followed by a group photo in the Oval Office. 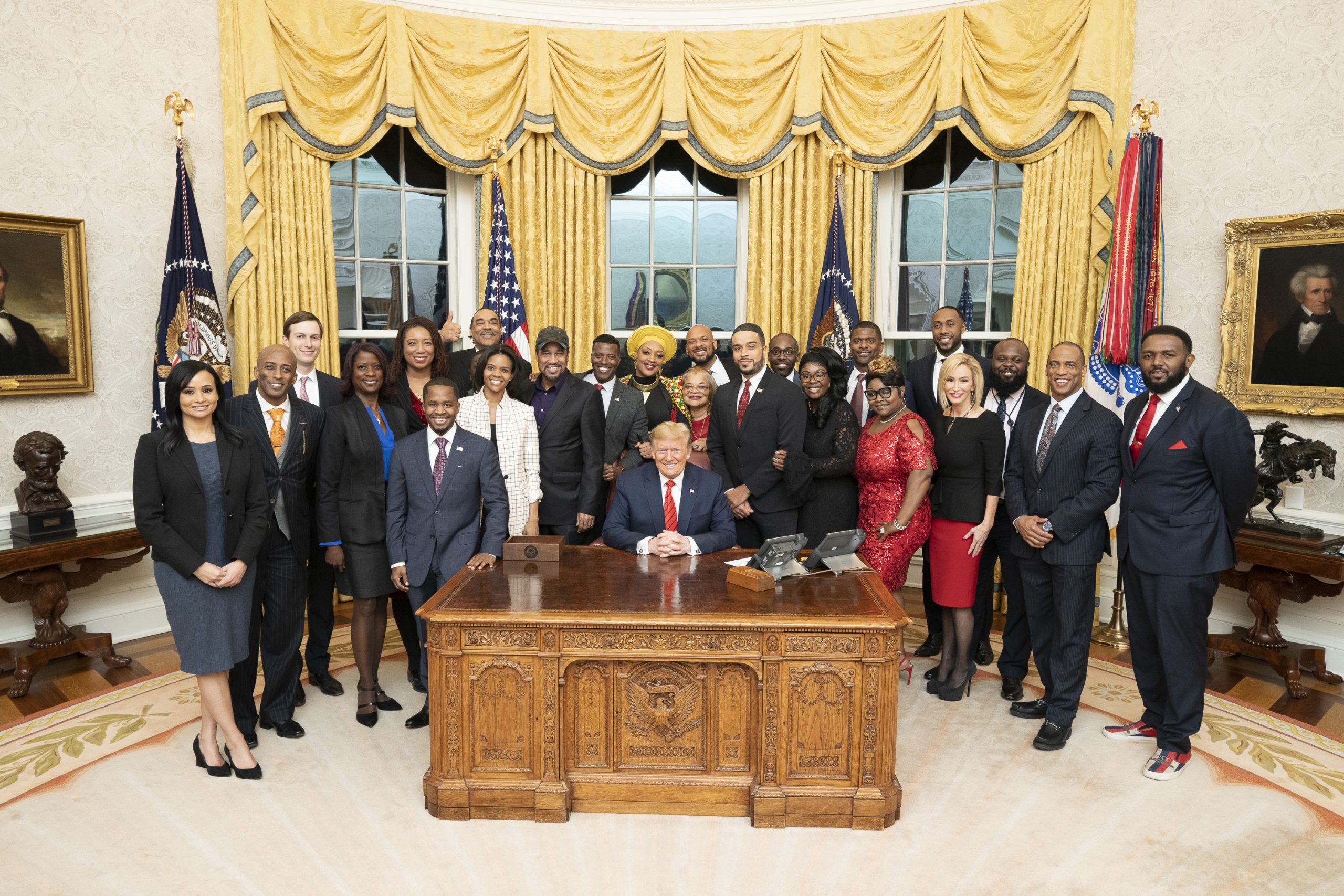 Shortly after, President Trump and First Lady Melania Trump held a reception with black conservatives from around the country in the East Room for Black History Month.

President Trump gave Deneen a shout out and thanked her for her support.

Lee posted a photo on social media of the coalition attendees praying for President Trump, with the caption, “’Massa, We Love You, Massa. We Gonna Pray Fo’ You Massa’. Singing- ‘Swing Low, Sweet Chariot.’”

Deneen slammed Lee for his racist rhetoric and called him a hypocrite, pointing out he was photographed with businessman Donald Trump years ago. 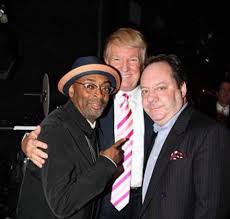 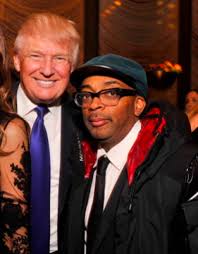 Deneen also said she was proud to sit across from President Trump in a White House meeting along with other black conservatives who support him.

I’m with Black Voices for Trump and Women for Trump. And I just want to say: I’ve taken a lot of arrows for you, but I am proud to do it because I appreciate everything you have done for the country.

Also during the Fox Business interview, Deneen highlighted what was different about Lee slandering black conservatives was the fact the president is a Republican and is resonating with black Americans and black Democrats like Lee can’t handle it.

Importantly, Rasmussen Reports found total black voter support for President Trump doubled during the last week in January 2020, to 40 percent, from 21 percent the same time a year ago. 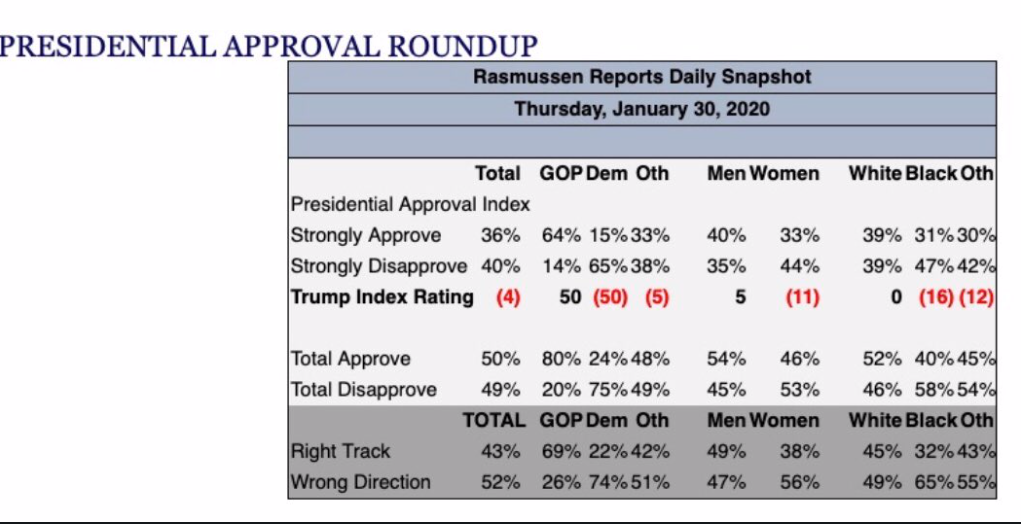 As the 2020 presidential election approaches, expect more insults and backlash against black conservatives from Democrat elites.