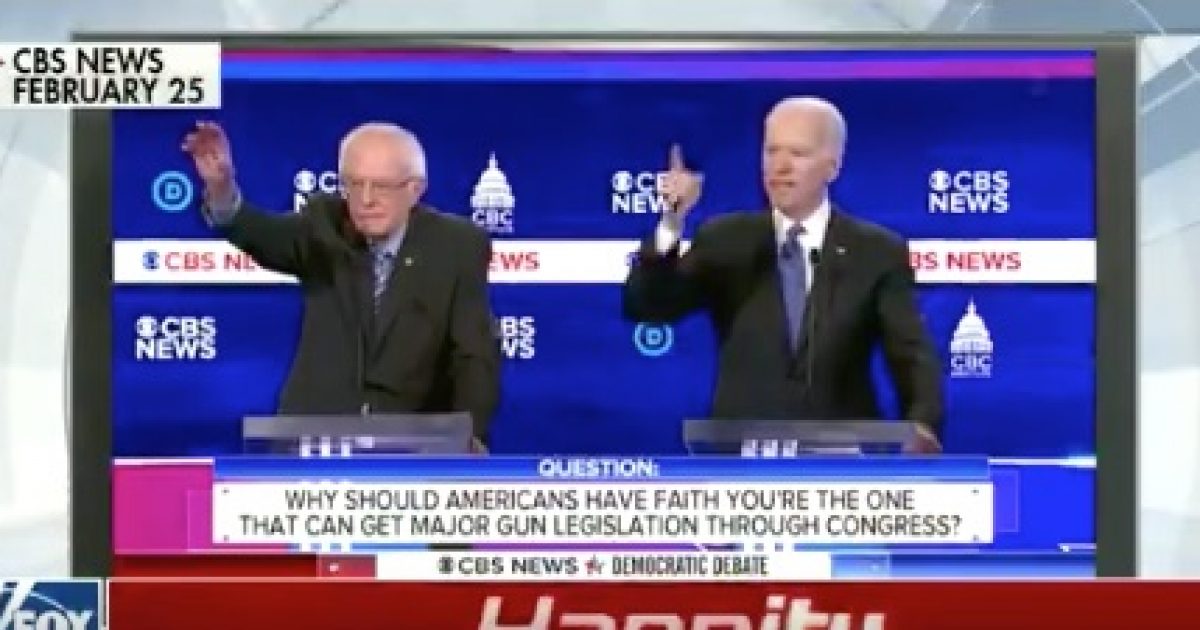 Tuesday will be another important primary day for the Democrats.

2020 presidential candidates former Vice President Joe Biden and Vermont Senator Bernie Sanders will face off in six states to gather delegates in their quest to secure the Democrat nomination.

Michigan has the biggest delegate outcome with 125, followed by Washington State with 89 delegates.

Super Tuesday delivered a series of huge wins for Biden and he now has a slight lead in the delegate count.

Biden scored big victories across the country including surprise wins in Massachusetts and Texas, and coupled with endorsements from his former competitors, he’s carrying a lot of momentum into tomorrow’s primary race contests.

But Sanders is by no means out of the race.

Sanders won states in the West including the crucial state of California.

We look to our youth for energy, expansion and inclusion which leads to growth.
The youth that come to these rallies represent hope, healing and promise for our nation.
It’s a joy to “feel the Bern” with Bernie. Keep Hope Alive! #VotingMatters @BernieSanders pic.twitter.com/FklCpzOao6

On “Meet the Press,” Sanders slammed the Democrat establishment for undermining his campaign.

WATCH: Bernie Sanders says his campaign would have won more states if the field was still crowded. #MTP #IfItsSunday@BernieSanders: “The establishment put a great deal of pressure on Pete Buttigieg, on Amy Klobuchar.” pic.twitter.com/jaioOLLNU8

On “Fox News Sunday,” Sanders attacked Biden on the Wall Street bailouts, trade issues and for supporting the Iraq war.

During the interview, Sanders was asked if he will drop out of the race.

Hillary Clinton criticized Sanders in her Hulu documentary, saying, “Nobody likes him.”

“Nobody likes him. Nobody wants to work with him. He got nothing done.”

Meanwhile, Biden continues to make gaffs on the campaign trail.

After a successful Super Tuesday night, Biden confused his wife Jill with his sister Valerie.

Joe Biden: "This is my little sister, Valerie! No wait…this is my wife!"

President Trump tweeted a montage of Biden’s blunders on the campaign trail.

WOW! Sleepy Joe doesn’t know where he is, or what he’s doing. Honestly, I don’t think he even knows what office he's running for! pic.twitter.com/454v9GFpgF

It’s now a two-man race and Sanders is seeking an advantage by running as the outsider by calling out the Democrat establishment for colluding against his run for president.

Sanders’ strategy can result in a deep political divide among Democrats which could harm Democrat turnout and help President Trump.