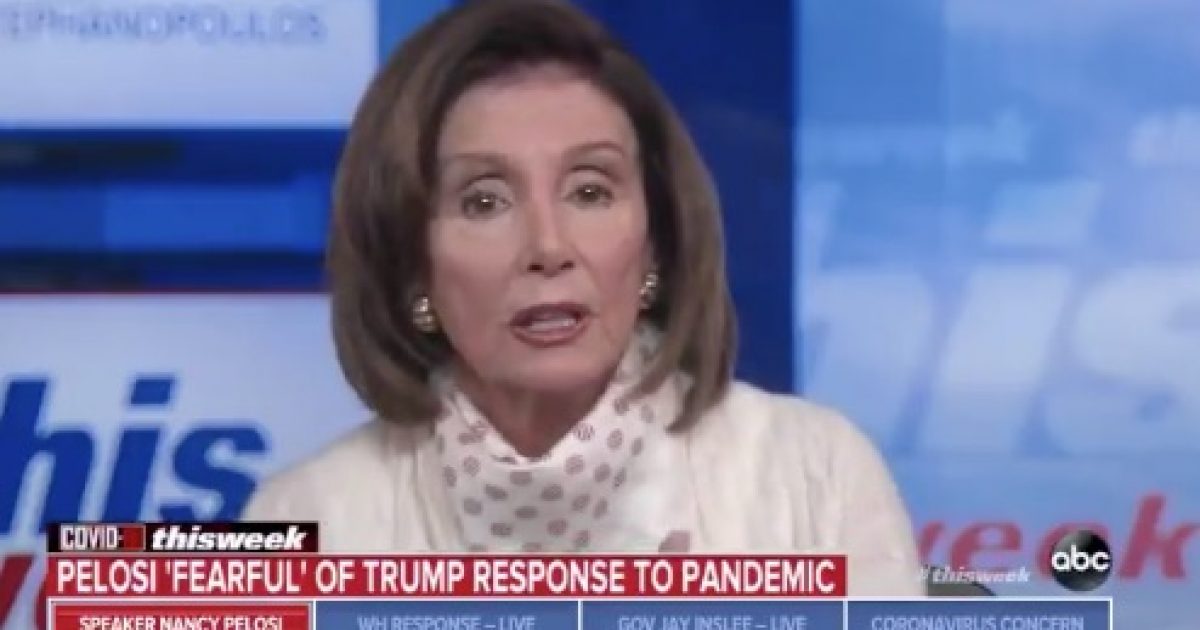 Protests are erupting throughout the country over the state-mandated stay-at-home orders due to the coronavirus.

Protesters are calling for an end to the stay-at-home orders.

Meanwhile, Democrats are blasting the protesters for taking to the streets and are criticizing President Trump for backing them.

Protesters of the stay-at-home order fill the streets of San Diego, California, with signs and flags demanding the lockdown measures be lifted.https://t.co/f8ONKh7NEw

President Trump defended the state protests during a White House press briefing and on Twitter because some governors have gone too far.

Through an executive order, Governor Gretchen Whitmer (D-MI) imposed strict stay-at-home orders that prohibit family and friends from visiting, placed restrictions on the types of businesses that can remain open and prohibits the sale of non-essential items.

Democrats and the mainstream media are blasting President Trump over his Liberate Minnesota, Michigan and Virginia Tweets.

President Trump posted three separate Tweets where he targeted each state with the word “Liberate.”

With Virginia, the president also urged citizens to save their Second Amendment rights.

LIBERATE VIRGINIA, and save your great 2nd Amendment. It is under siege!

“It is dangerous because it can inspire people to ignore things that actually can saves their lives.” https://t.co/GMGiSleqvZ pic.twitter.com/iNotZGV2zC

House Speaker Nancy Pelosi called the protests “unfortunate” on “Fox News Sunday with Chris Wallace” and defended her criticism of President Trump’s new guidance to open up the U.S. economy.

The President has announced plans to reopen the country. @SpeakerPelosi says there hasn’t been enough testing: “We’re way late on it. And that is the failure. President gets an “F” a failure on the testing.” #FNS pic.twitter.com/bBJaSpDJAx

The mainstream media is not challenging Democrats when they make misleading statements.

On ABC’s “This Week with George Stephanopoulos,” Pelosi claimed President Trump called the coronavirus a hoax and added his “delay and denial cased death.”

Why do none of these people call out Pelosi and others when they falsely accuse President Trump of calling Coronavirus a Hoax?

The reaction by Democrats shows just how far they are disconnected from Americans.

With 22 million Americans seeking unemployment benefits, Democrats should sympathize with their concerns and not slam them.

Democrat governors have overreached and they need to pull back and come up with policies that strike a balance between the health risk and respect for American’s liberties.