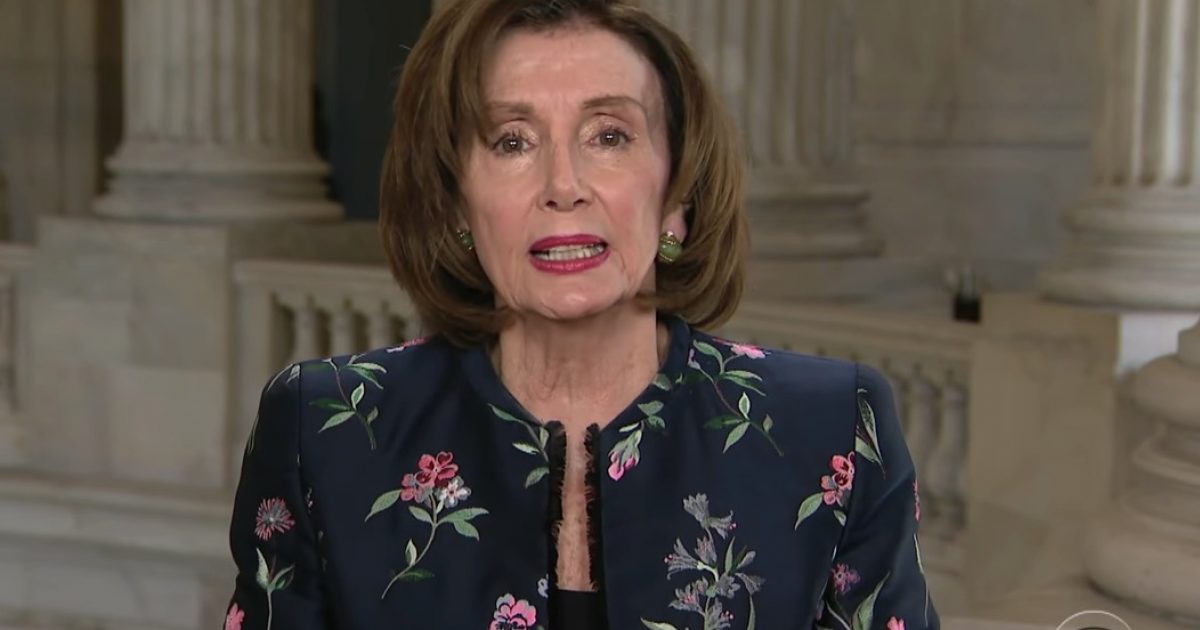 As President Trump mobilizes the nation to combat the coronavirus pandemic and the economic consequences of stay at home policies, Democrats are launching new investigations of the president and his administration.

Speaker of the House Nancy Pelosi (D-CA) announced the formation of a special House committee to investigate the administration’s handling of the public health crisis and she added the committee “…would have subpoena power that’s for sure.”

The Speaker again accused the president of costing American lives because of his response to the coronavirus threat.

President Trump responded, saying, “This is not the time for politics,” and called the investigations a “witch hunt.”

Speaker Pelosi's ambition to create a select committee on the coronavirus crisis isn't about oversight. It's pure politics.

She wants to exploit this crisis in order to fundamentally restructure America and advance her political agenda. pic.twitter.com/hYHXx6F5kS

Clyburn viewed the coronavirus relief bill as “a tremendous opportunity to restructure things to fit our vision,” and he recently called the president a racist.

Representative Adam Schiff (D-CA) is also seeking an investigation of the Trump administration’s response to the coronavirus.

Schiff criticized the president for a poor response to the crisis that resulted in “catastrophic consequences.”

After Pearl Harbor and 9/11, we looked at what went wrong to learn from our mistakes.

Once we've recovered, we need a nonpartisan commission to review our response and how we can better prepare for the next pandemic.

I’m working on a bill to do that.https://t.co/uqO3BwVldN

Whether it’s military aid or ventilators, a foreign ally or an American governor,

I’ve said it before, and I’ll say it again:

You cannot count on Donald Trump to do what’s right for this country.

You can count on him to do what’s right for Donald Trump. https://t.co/f3JJprk3uJ

We don’t need another commission… https://t.co/HpvV0atafo

Sen. Harris: "He doesn't understand that the role of the commander in chief … in the midst of a national, international crisis should be one of being a leader who speaks truth." https://t.co/qBafGZWN1j pic.twitter.com/6ZIUfkXfYe

By starting a new round of investigations of President Trump and his administration, Democrats are trying to exploit the coronavirus crisis for their political advantage.