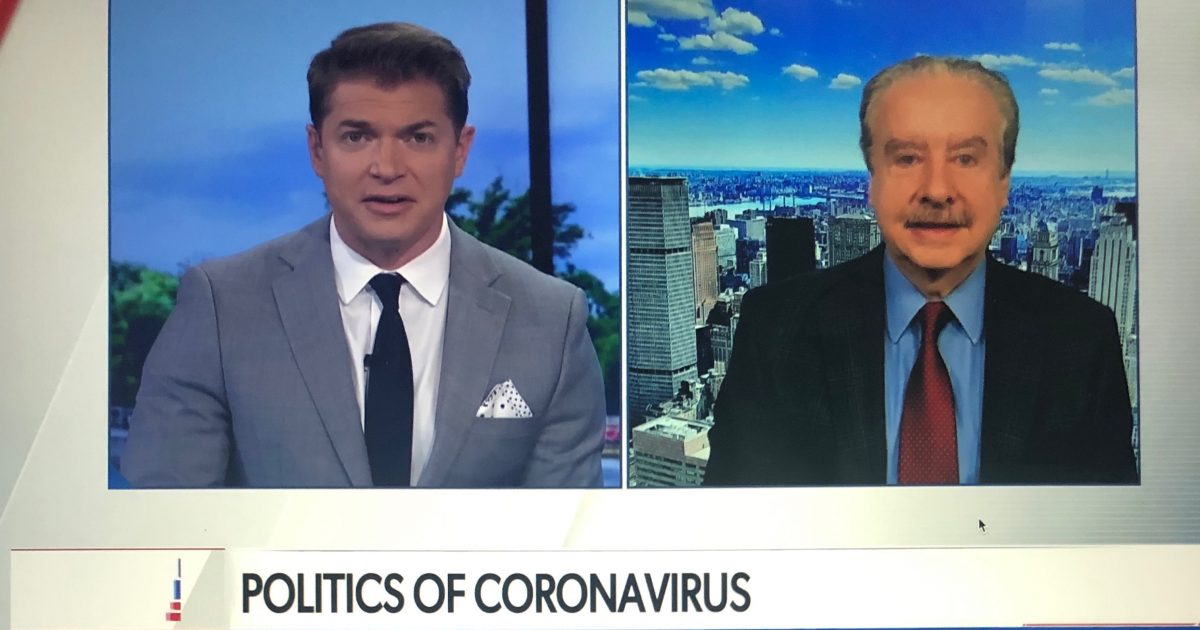 President Trump announced on Tuesday U.S. taxpayer money to the WHO will be halted “while a review is conducted.”

The president made the call during a press briefing in the White House Rose Garden over the way the United Nations agency addressed the coronavirus.

During the press briefing, President Trump also said, “We have deep concerns whether America’s generosity has been put to the best use possible.”

Tom supports President Trump’s decision to halt taxpayer funds to the WHO saying, “their fundamental role was to protect public health.”

Also, Tom said the president was already sounding the alarm that China is a risk as we continue to find out more troublesome information about the country.

Following President Trump’s announcement, Tom commented about the WHO on social media.