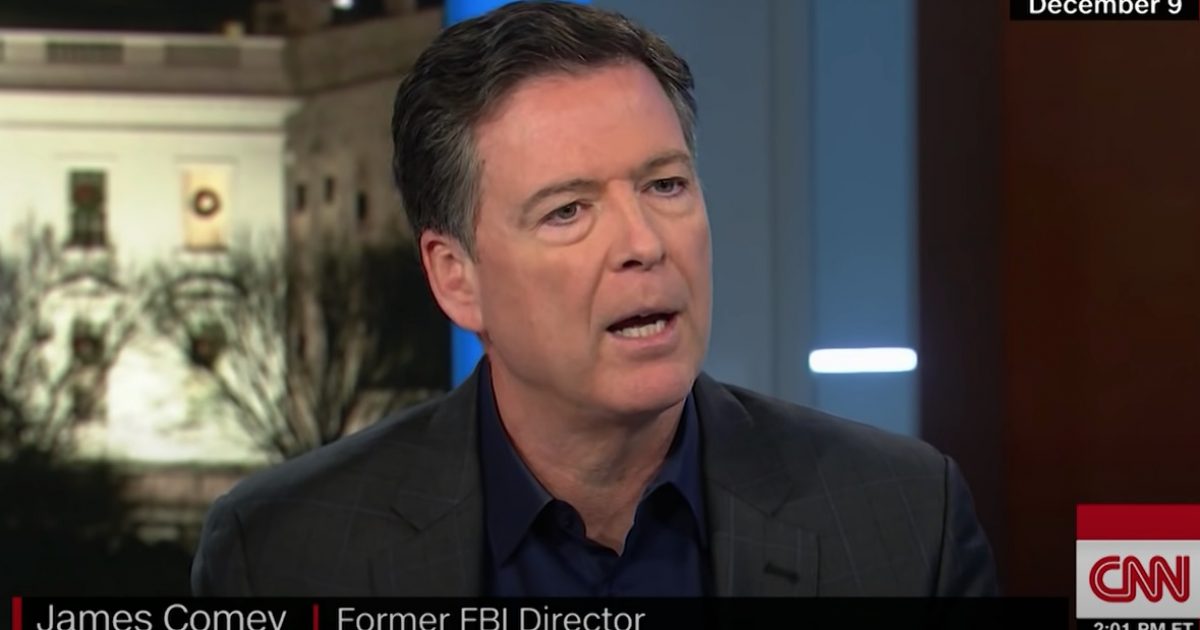 This week, the Department of Justice (DOJ) dropped the case against former National Security Adviser Michael Flynn and the House Intelligence Committee released transcripts of its investigation of possible collusion between the Trump campaign and Russia.

Flynn was charged with lying to the Federal Bureau of Investigation (FBI) over his conversation with the Russian ambassador.

It didn’t take long for former Obama administration officials to slam the DOJ’s decision on Flynn.

The DOJ has lost its way. But, career people: please stay because America needs you. The country is hungry for honest, competent leadership.

“His lies added to our concerns about his relationship with the Russian government,” said McCabe. “Today’s move by the Justice Department has nothing to do with the facts or the law — it is pure politics designed to please the president.”

House Speaker Nancy Pelosi (D-CA) issued a statement accusing Attorney General William Barr of a “cover up” for the president.

“Michael Flynn pleaded guilty to lying to federal investigators in the face of overwhelming evidence – but now, Attorney General Barr’s Justice Department is dropping the case to continue to cover up for the President,” she added.

Following the announcement, President Trump reacted to the news about Flynn.

BREAKING: President Trump reacts to the news that The DOJ is dropping charges against @GenFlynn. pic.twitter.com/auFGsy3Urg

Yesterday was a BIG day for Justice in the USA. Congratulations to General Flynn, and many others. I do believe there is MUCH more to come! Dirty Cops and Crooked Politicians do not go well together!

If anyone thinks that President Obama “and Sleepy Joe Biden didn’t know what was going on, they have another thing coming.” pic.twitter.com/IexWBDTfdE

Democrats and former Obama administration officials are slamming the DOJ for dropping its case against Flynn because they would rather continue their deception than tell the truth.

In reality, Democrats are acting like cornered wounded animals after getting caught in a massive scheme to undo the results of the 2016 election.

For justice to be served, those responsible must be held accountable over their lies about Russian collusion and Trump associates.