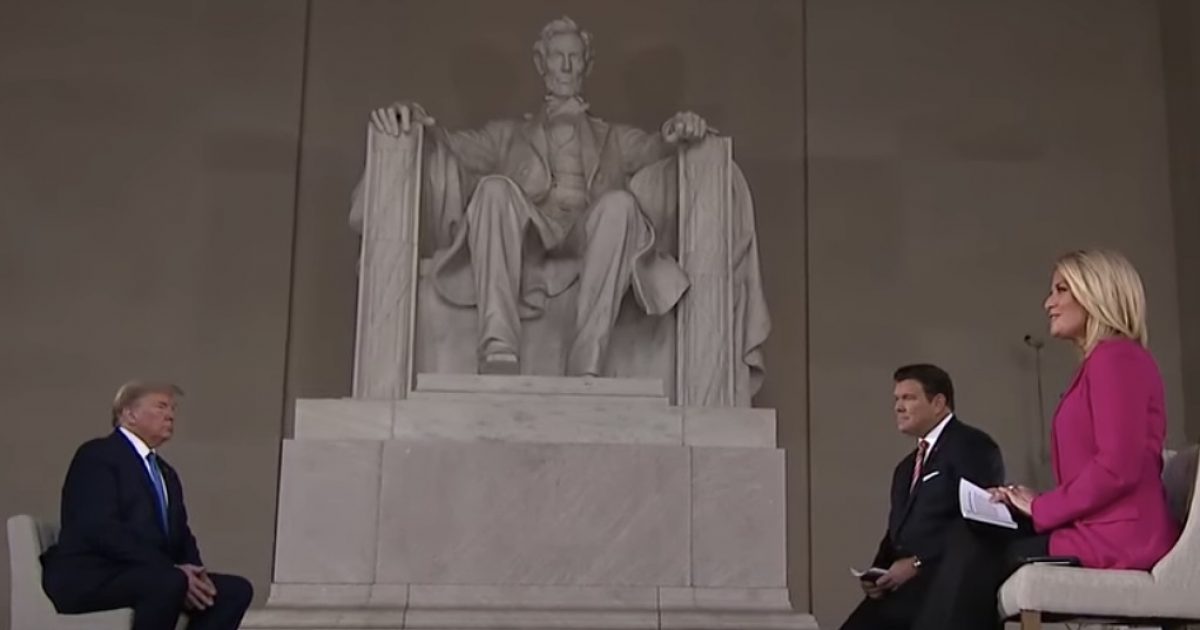 Over the weekend, President Trump and Secretary of State Mike Pompeo criticized China’s response to the coronavirus pandemic.

The president said, “I don’t think there is any question” the world was misled by China over the coronavirus.

President @realDonaldTrump says there is "no question," China misled the world on the #Coronavirus and then tried to blame the U.S. military#TrumpTownHall pic.twitter.com/iXbRpiz7Tc

President Trump commented on social media on the feedback over his handling of the coronavirus.

Getting great reviews, finally, for how well we are handling the pandemic, especially our strong production of desperately needed ventilators, the building of field hospitals & beds, and soon, the great things we are doing on testing. People are really working well together!

Pompeo told ABC’s “This Week” that the Communist Party of China engaged in a “classic Communist disinformation effort” by silencing medical professionals and removing reporters to limit the spread of information on the virus. He said these moves “created enormous risk” and harmed hundreds of thousands of people worldwide.

China has a history of infecting the world and they have a history of running substandard laboratories. These are not the first times that we’ve had a world exposed to viruses as a result of failures in a Chinese lab.

An intelligence report by the “Five Eyes,” an alliance of five western countries, found China was aware of the coronavirus outbreak but took steps to hide the information from the world, according to The Daily Telegraph.

The report from the intelligence agencies of the five western countries; U.S., Canada, the U.K., Australia, and New Zealand, describes the way China concealed the initial phase of the virus outbreak that resulted in the pandemic.

Calling out China’s gross negligence over the handling of the coronavirus is the right call by President Trump and the Communist Party must be held accountable.