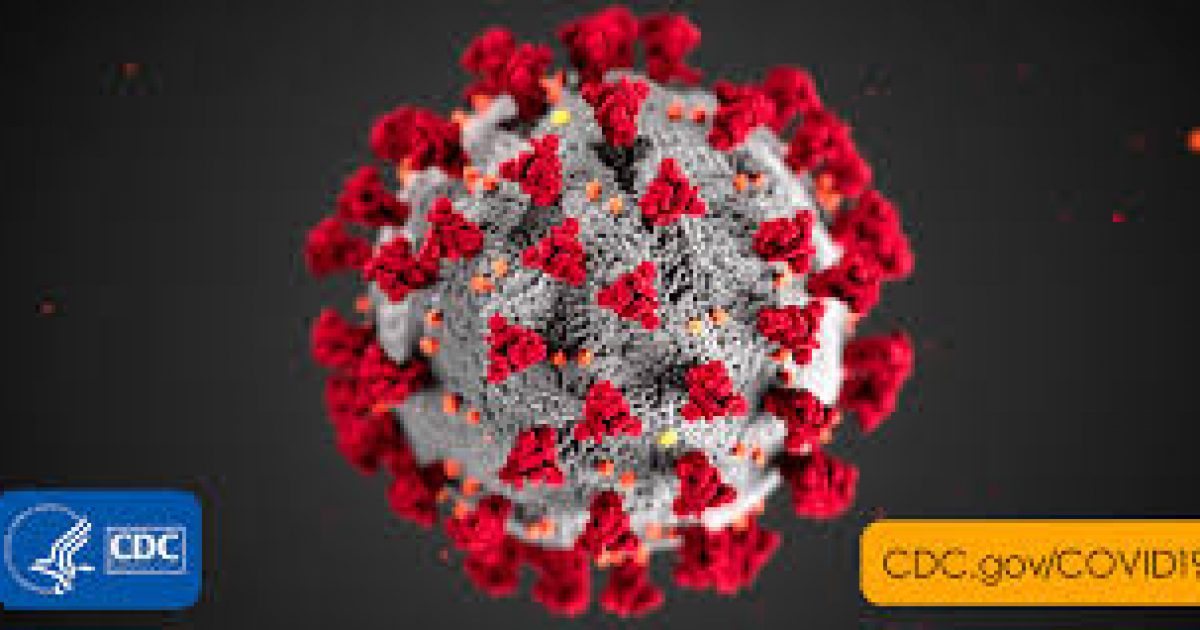 An intelligence report by the “Five Eyes,” an alliance of five western countries, found China was aware of the coronavirus outbreak but took steps to hide the information from the world, according to The Daily Telegraph.

The report from the intelligence agencies of the five western countries; U.S., Canada, the U.K., Australia, and New Zealand, describes the way China concealed the initial phase of the virus outbreak that resulted in the pandemic.

Censorship of news on the coronavirus was tracked to late December where search engines of virus-related terms such as “Wuhan Seafood market” and “SARS variation” were eliminated.

Additional steps by China to coverup the outbreak were cited by The Daily Telegraph.

Its major themes include the “deadly denial of human-to-human transmission”, the silencing or “disappearing” of doctors and scientists who spoke out, the destruction of evidence of the virus from genomic studies laboratories, and “bleaching of wildlife market stalls”, along with the refusal to provide live virus samples to international scientists working on a vaccine.

Importantly, the New York Post reports the intelligence report claims the virus release was originated from the Wuhan Institute of Virology.

The bombshell 15-page research document also indicated that the virus was leaked from the Wuhan Institute of Virology, a claim initially dismissed as a conspiracy theory because Chinese officials insisted the virus came from the local wet markets, according to the Australian Daily Telegraph.

The news story includes a timeline of China’s connection to the coronavirus and its response to the outbreak.

The timeline starts with the publication of a scientific study from the Wuhan Institute of Virology on the creation of a new virus from SARS-CoV in 2015 and then it documents China’s awareness of the outbreak and its effort to hide it starting in December 2019 to April 2020.

President Trump recently said there was evidence the coronavirus started in a China laboratory.

The WHO backed China’s claim in January that the virus could not be transmitted from human to human.

Preliminary investigations conducted by the Chinese authorities have found no clear evidence of human-to-human transmission of the novel #coronavirus (2019-nCoV) identified in #Wuhan, #China??. pic.twitter.com/Fnl5P877VG

Back in March, China’s President Xi Jinping visited Wuhan, the epicenter of the outbreak.

In video: President Xi Jinping on Tuesday visited patients and medics at Huoshenshan Hospital after arriving in Wuhan, the epicenter of the #COVID19 outbreak. pic.twitter.com/CtPYwx6EQl

There is no doubt China is responsible for the pandemic and the communist state must be held accountable.