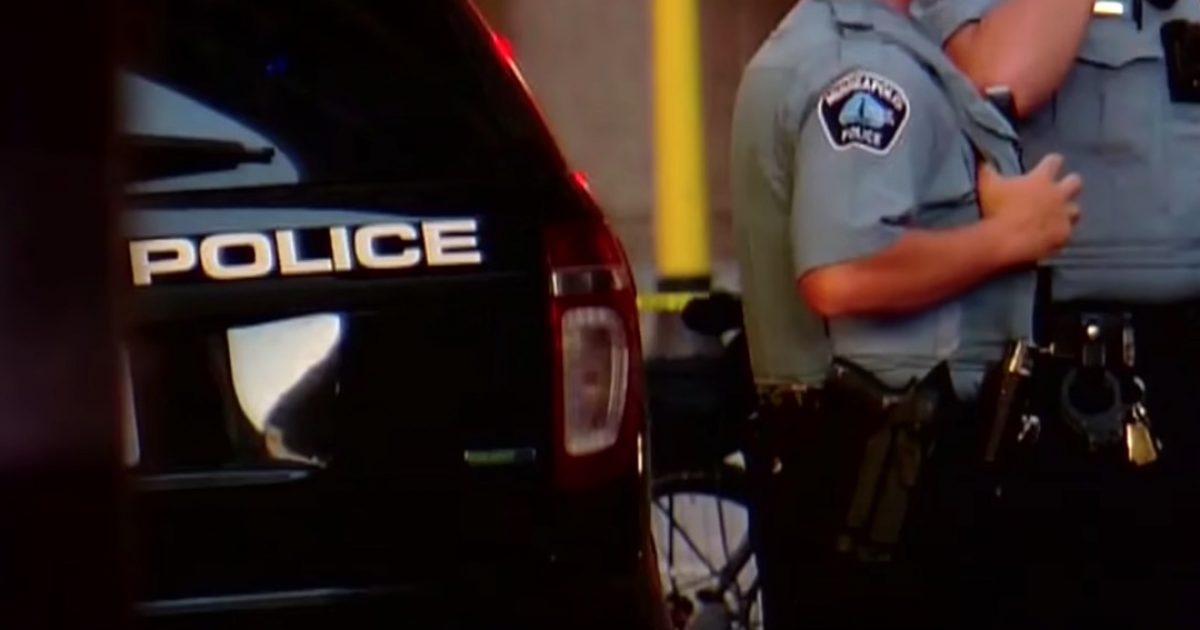 Brooks, a 27-year-old black man, was fatally shot in the back by Rolfe last week in a Wendy’s parking lot in Atlanta.

Events leading up to Brooks’ death were caught on video and shows Brooks resisting arrest, assaulting police, stealing, and then firing the police officer’s taser weapon at Rolfe.

Rolfe was charged with felony murder and other charges and could face the death penalty.

It’s unclear how many officers called in sick or didn’t show up to their shift Wednesday evening. The Atlanta Police Department said that it was experiencing a “higher than usual number” of call-ins but quelled rumors that multiple officers walked out during their shift.

The Atlanta Police Department issued a statement on social media.

Earlier suggestions that multiple officers from each zone had walked off the job were inaccurate. The department is experiencing a higher than usual number of call outs with the incoming shift. We have enough resources to maintain operations & remain able to respond to incidents.

In response, Atlanta Democrat Mayor Keisha Lance Bottoms told CNN host Chris Cuomo “We do have enough officers to cover us through the night.”

"We do have enough officers to cover us through the night," says Atlanta Mayor Keisha Lance Bottoms amid reports officers are calling in sick.

"Our streets won't be any less safe because of the number of officers who called out," she adds. "…We will be fine." pic.twitter.com/3X8Q4tglPb

While protests continue over the death of George Floyd, questions remain over how quickly the charges were made against Rolfe and police officer Devin Brosnan, who was charged with aggravated assault.

The rapid pace comes as ongoing Black Lives Matter protests demand police reforms in the wake of George Floyd’s death, after a Minneapolis police officer pressed his knee into Floyd’s neck for almost nine minutes. Although the quick action in Atlanta has been praised by civil rights advocates and hailed as a victory for activists, some in the police department have decried the quick process.

Apparently sleeping in a drive-through on private property, resisting arrest, violently attacking police officers, stealing their taser, & firing that taser at them at close range while fleeing, meets the liberal criteria for “cooperating” with law enforcement. THIS IS INSANITY!

There will likely be more Atlanta police officers to call out in protest over the charges and it remains to be seen if officers Rolfe and Brosnan will receive a fair trial given the new environment of hostility against police.