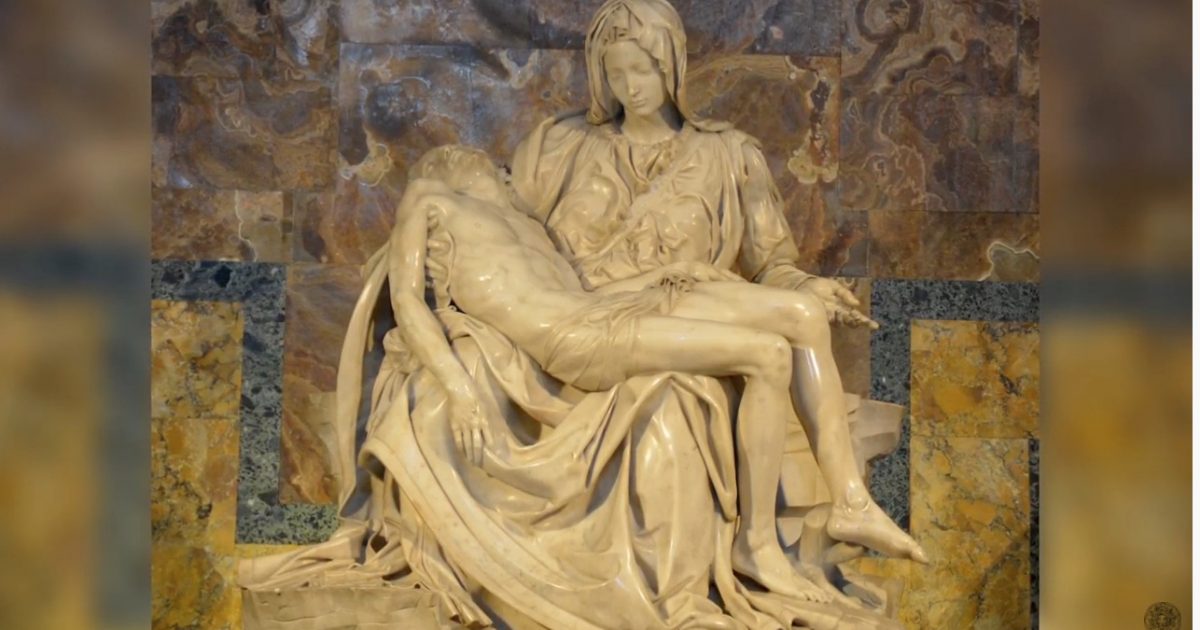 The radical effort to remove statues is escalating beyond Confederate generals to statues of Jesus and Mary.

Over the past few weeks, statues ranging from Confederate generals to past presidents such as Ulysses S. Grant and Teddy Roosevelt are being targeted and removed from cities around the country.

With emotions and momentum running high, a liberal activist put Jesus and Mary on his target list.

Shaun King, a Black Lives Matter activist, called for the removal of statues of Jesus.

King’s reason is that they are signs of white supremacy.

Yes, I think the statues of the white European they claim is Jesus should also come down.

They are a form of white supremacy.

In the Bible, when the family of Jesus wanted to hide, and blend in, guess where they went?

King then went further with his anti-Catholic agenda by adding Mary and stained glass windows.

All murals and stained glass windows of white Jesus, and his European mother, and their white friends should also come down.

They are a gross form white supremacy.

They should all come down.

King’s tweet got a strong reaction on social media.

My tweet reacting to King points out the pattern of radical efforts regarding statues and it generated a big response.

First they came for Confederate statues then they came for Ulysses S. Grant & Teddy Roosevelt statues now Jesus. Evil is on the march it’s time to pick a team. H/T @TuckerCarlson https://t.co/FrHBNI21R8

The liberal mob is on the move and history and religion are targeted.

Targeting Jesus and Mary provides more evidence of the all-out war against our culture.

The time is now for all Americans to pick a team – the choice is good or evil.

Here is the history of Michaelangelo’s Pieta, a statue that King would have removed.