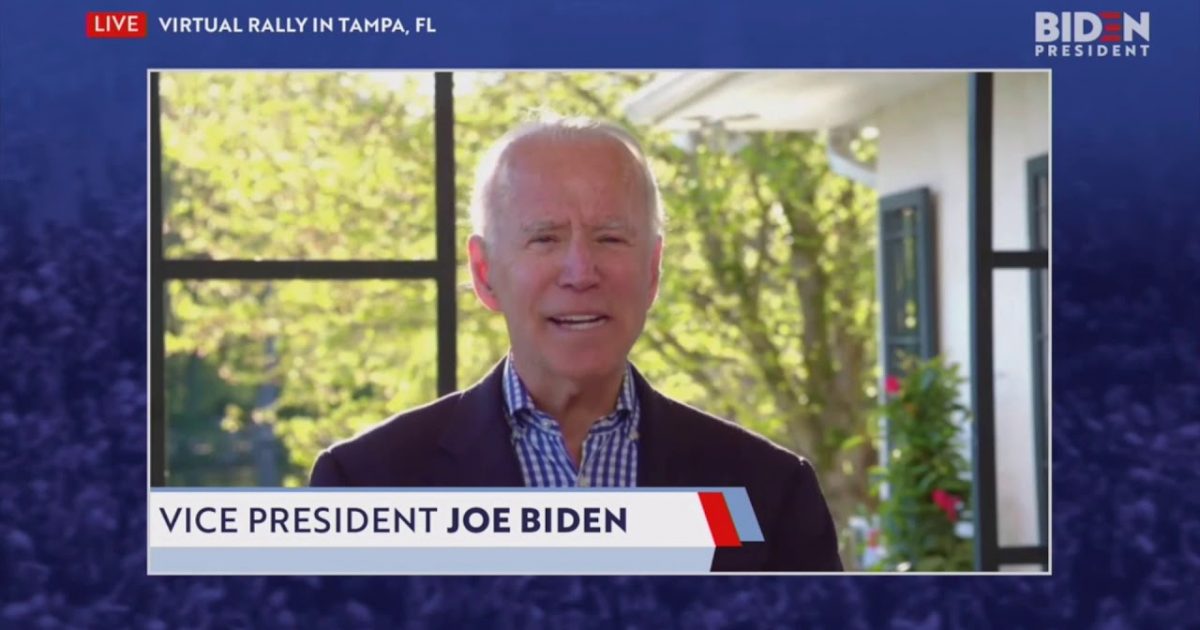 According to Reuters, more than a dozen Biden campaign staff members donated to the Minnesota Freedom Fund, an organization that pays bail costs.

Sleepy Joe Biden’s people are so Radical Left that they are working to get the Anarchists out of jail, and probably more. Joe doesn’t know anything about it, he is clueless, but they will be the real power, not Joe. They will be calling the shots! Big tax increases for all, Plus!

President Trump’s campaign issued a statement, “WHY IS TEAM BIDEN BAILING OUT ‘WHITE SUPREMACISTS’ FROM JAIL?” which highlights a comment from the Minneapolis mayor that outside groups including “white supremacists” were responsible for the city’s riots.

We are now confronting white supremacists, members of organized crime, out of state instigators, and possibly even foreign actors to destroy and destabilize our city and our region.

Biden’s campaign members are showing their left-wing views by helping people who were arrested in the riots in Minneapolis to get out of jail.