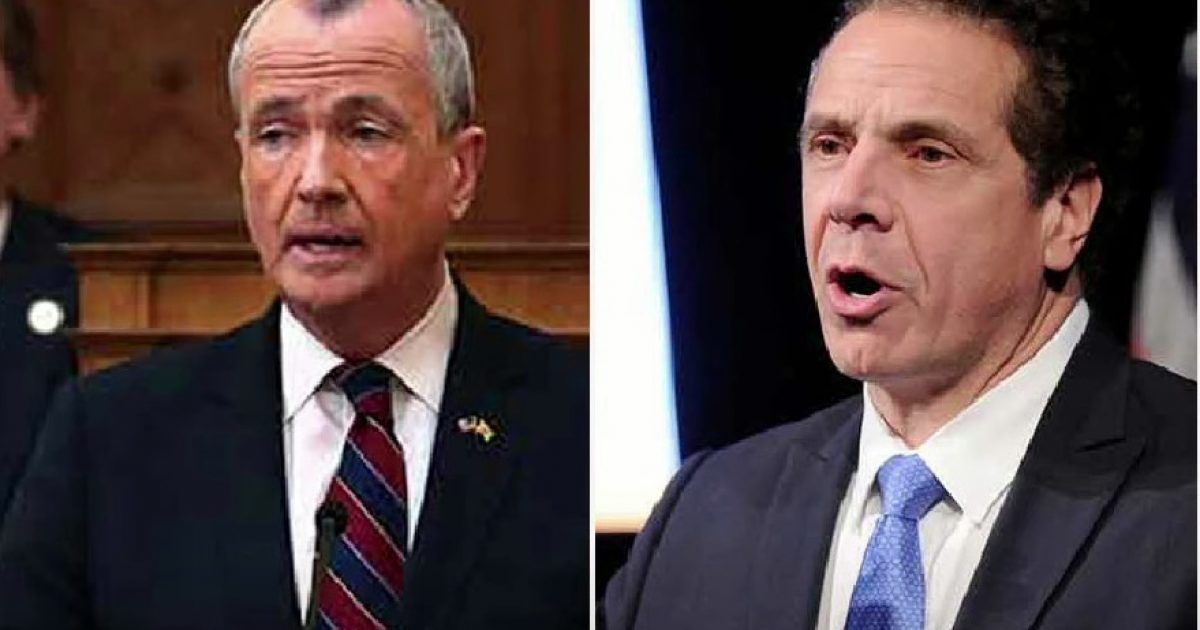 The biggest takeaway from the COVID-19 pandemic and the social unrest following the horrific death of George Floyd is the importance of your vote.

In reality, when you vote, you are literally putting your life, the life of your family, your livelihood — and liberty — in the hands of elected officials.

Based on the evidence, it’s clear putting Democrats in power can put everything dear to you at risk.

To say it simply, voting for Democrats can be a death sentence.

Of all things, Frey campaigned for mayor on a platform of police reform and his failure to adequately address his campaign promise resulted in the death of Floyd.

As reported by The New York Times, prior to Frey becoming mayor, the Minneapolis Police Department was a source of community tension following two fatal shooting incidents.

One of the shootings resulted in the arrest of a black police officer who killed a white woman and — no charges were filed in the other case of a black man who was fatally shot resisting arrest.

Had Frey delivered as promised, one would expect the prior record of Derek Chauvin —the now former police officer charged in Floyd’s death — would have been examined and dealt with in some fashion.

After all, Chauvin was the subject of 18 complaints filed against him with the Minneapolis Police Department’s internal affairs; two of those resulted in some form of disciplinary action.

Frey’s incompetence was magnified when he gave too much leeway to protesters; this allowed legitimate protests to rapidly transform into riots.

According to WCCO-TV, police officers felt the directive was for the area to be overrun.

Adding to concerns and perceptions of appeasement was Frey’s decision to have police abandon the police department’s 3rd Precinct.

It was subsequently taken over by rioters.

Frey’s inaction, as well as that on the part of the state’s Democratic governor, James Walz; plus failure to promptly call in the National Guard, culminated in the destruction of the police precinct set off a signal for nationwide riots and looting to explode.

The tragic consequences of Democratic leadership failure including the 17 deaths of innocent people and millions of dollars in property losses as the riots reverberated nationally — loudly.

Unimaginably, Democratic responses to the loss of life and property is now advancing the Black Lives Matter objective of defunding and dismantling police departments.

Minneapolis — the epicenter of the mayhem — is about to make its bad situation so much worse with its city council’s desire to defund and dismantle its police force.

The idea to defund police departments is spreading.

Democratic mayors, Bill de Blasio of New York, and Eric Garcetti of Los Angeles, are also pushing the idea of cutting funds to law enforcement during this time of social unrest.

Defunding police departments will only lead to more death and destruction, but recognizing the consequences of this outrageous policy concept is beyond Democrats’ minds.

Cuomo and Murphy completely ignored the science and the basic principle of fighting infectious disease by isolating people with COVID-19 from the most vulnerable population.

By contrast, Florida Republican Governor Ron DeSantis recognized the importance of protecting the elderly in his state taking action to shield them from COVID-19.

Deaths in nursing homes in Florida are significantly less than New York, even though the Sunshine State has an appreciably larger population of senior citizens.

Democratic governors were the most aggressive in the implementation of state lockdowns — resulting in more economic hardship for their constituents.

Michigan Democratic Governor Gretchen Whitmer went as far as ordering people to stay at home and not visit neighbors; banned the use of motorboats, and banned the sale of certain items like paint and seeds.

Both Whitmer and Murphy punished constituents who dared to open up their businesses.

Amazingly, Murphy ignored his own social distancing order when he joined a protest over Floyd’s death, during which he held a banner in close proximity to other protesters.

All of this evidence clearly shows voting for Democrats can cost you your life, livelihood and liberty.

That’s the most important fact for contemplation before casting your vote in November.

Tom Borelli, Ph.D., is a contributor to America’s Voice News, a Newsmax Insider and a conservative TV and radio political commentator.