New York City Democrat Mayor Bill de Blasio is under fire over his handling of the destructive unrest on the city’s streets over the death of 46-year-old George Floyd.

de Blasio’s failure to anticipate and swiftly put an end to the destructive unrest resulted in several days of lawless mobs wreaking havoc, from breaking out windows and looting businesses to setting police cars ablaze.

At this time, the Change.org petition collected over 60,000 signatures.

The petition was started last year, but thousands signed onto it Tuesday as controversy raged over protests engulfing the city that have triggered clashes between participants and police officers and reports of vandalism and damage to retail stores.

The Mayor in NYC has lost control of the mob and of the city.

The Mayor is preventing the NYPD to take the actions necessary to stop brutal attacks on police and citizens.

He is even falsely accusing NYPD of taking excessive action when he has made them punching bags.

Gov. Cuomo should remove Mayor DiBlasio. He is preventing the NYPD from taking the actions that have prevented riots in the past. Surely, you remember the Gigante report which helped me prevent riots under circumstances of long protests with many attempts to turn them violent.

The riots and looting in New York City raged on for far too long and should have been handled swiftly to protect person and property.

de Blasio’s epic failure to get ahead of the destructive unrest in New York City is inexcusable and he must be held accountable for the destruction and chaos under his watch.

Stores in midtown Manhattan are making efforts to secure their property and merchandise by boarding up windows and doors because they can’t rely on de Blasio.

Keep in mind, these are high-end luxury stores in prime locations. 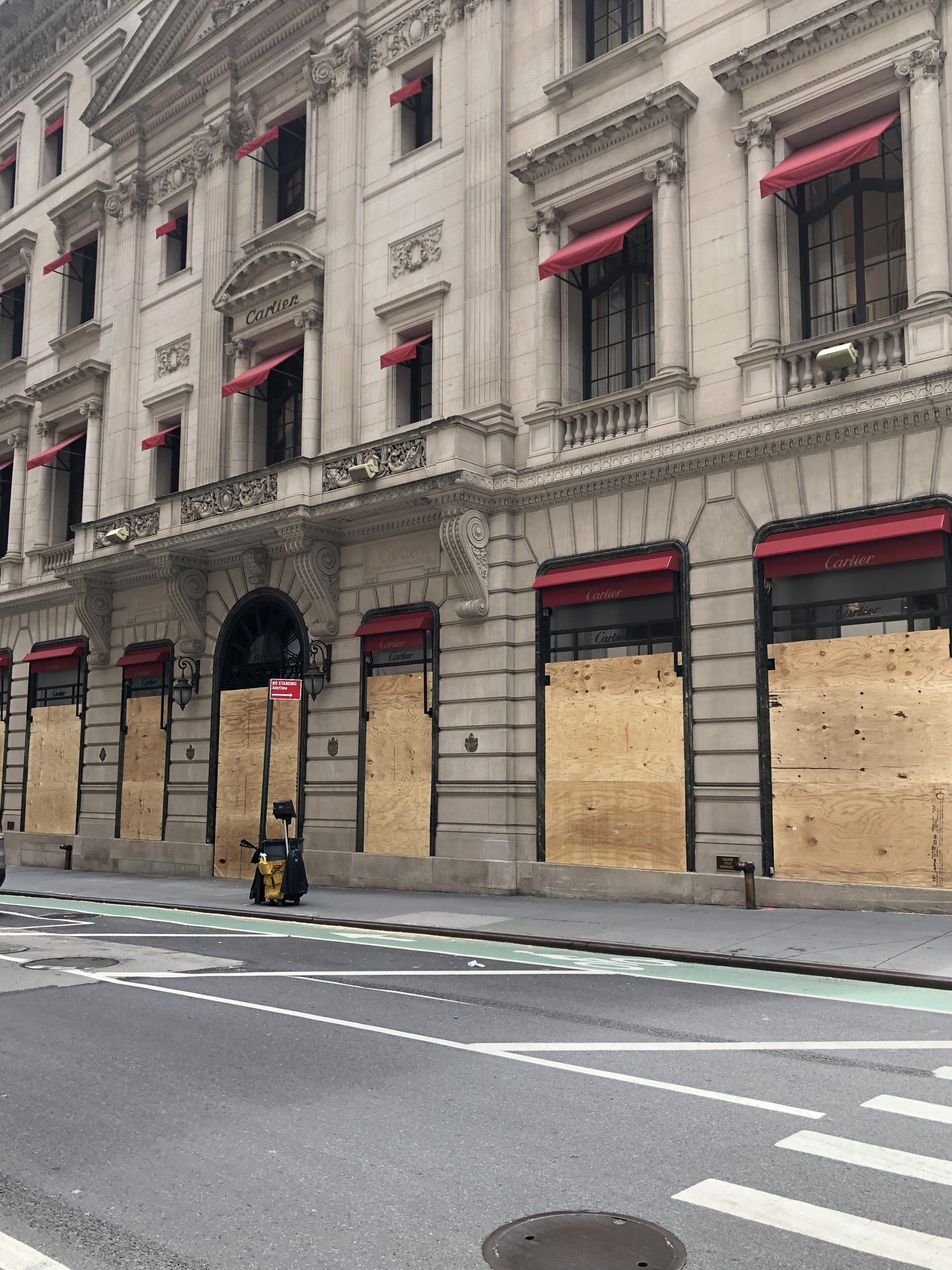 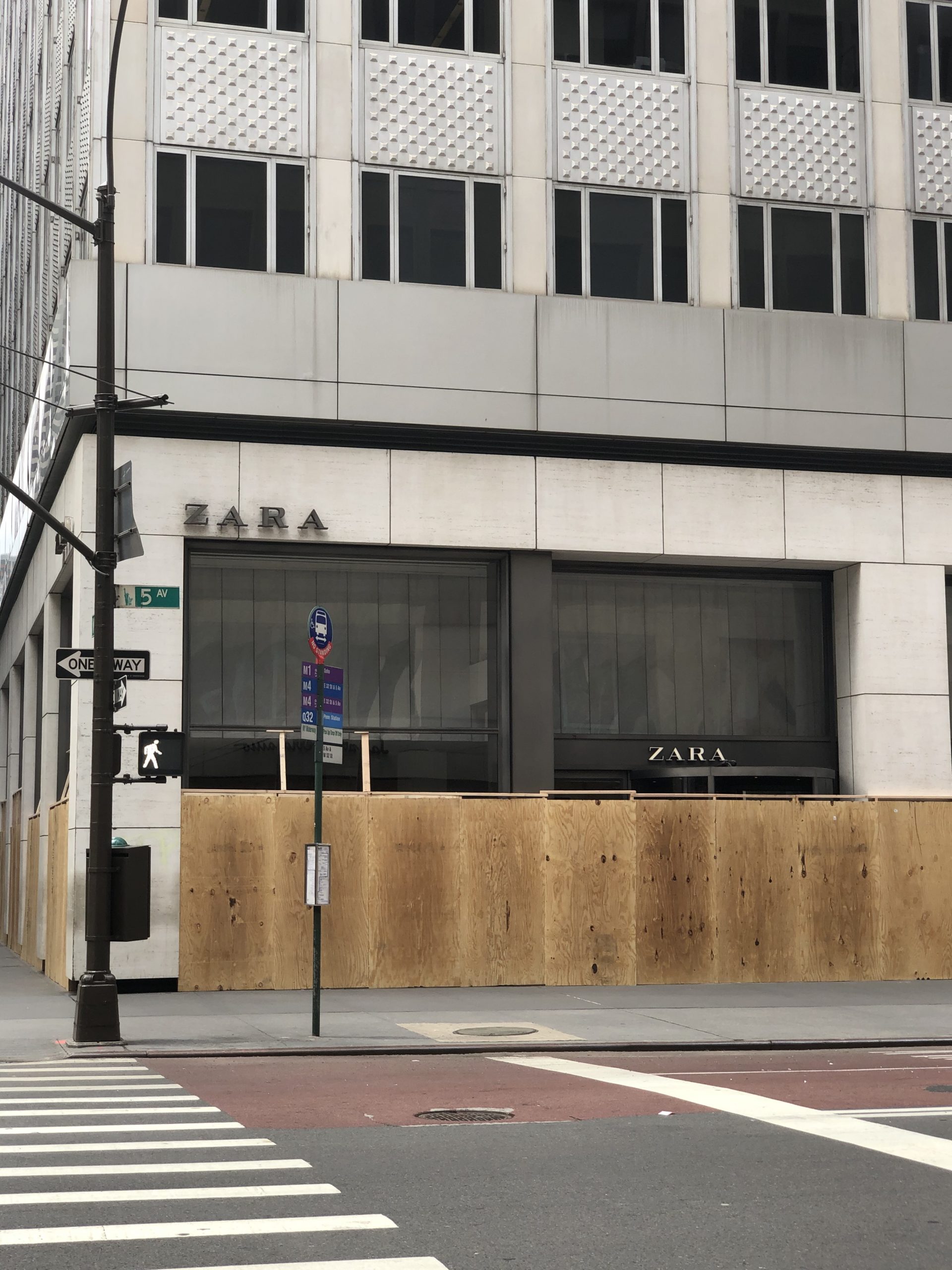 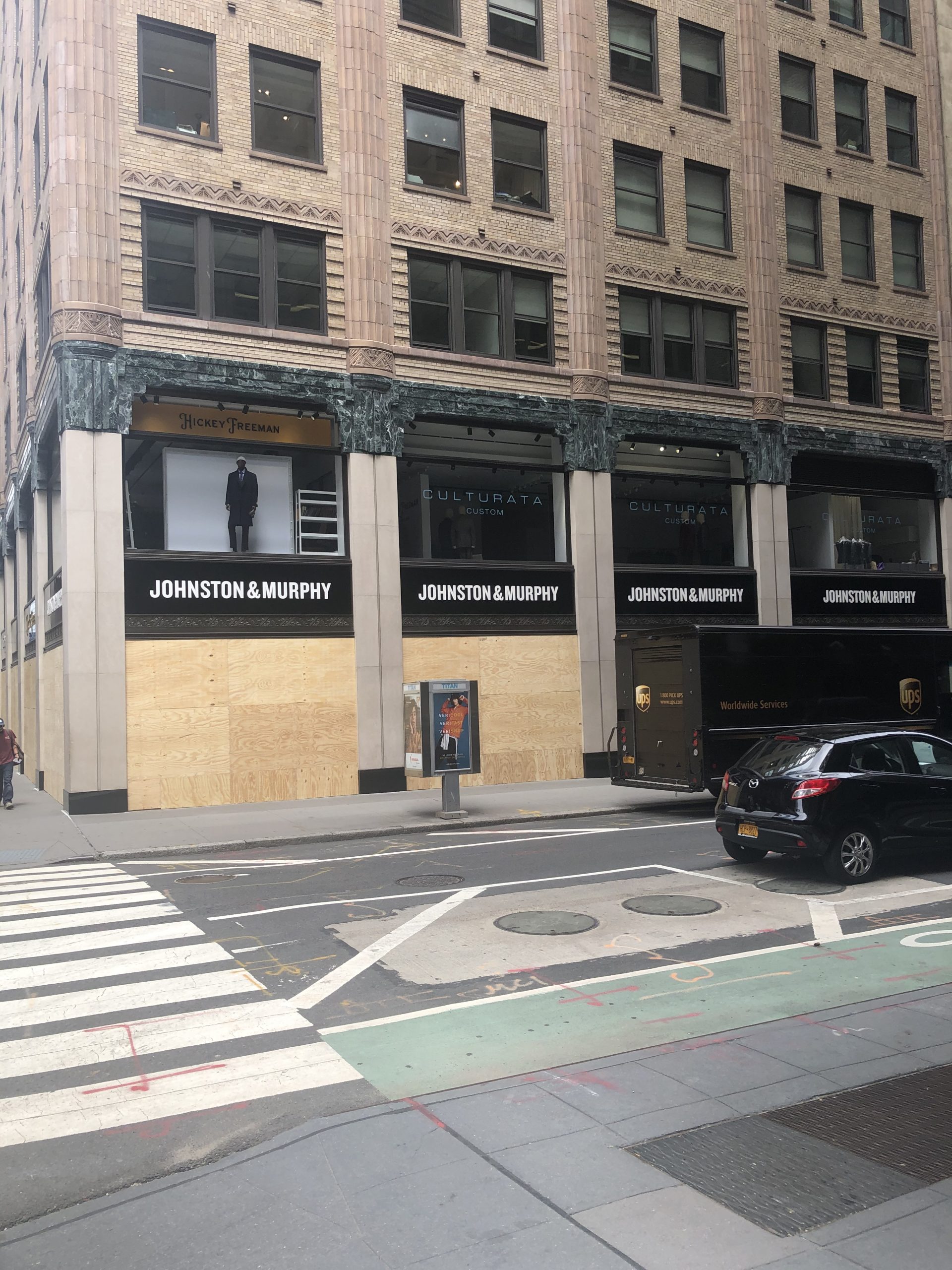 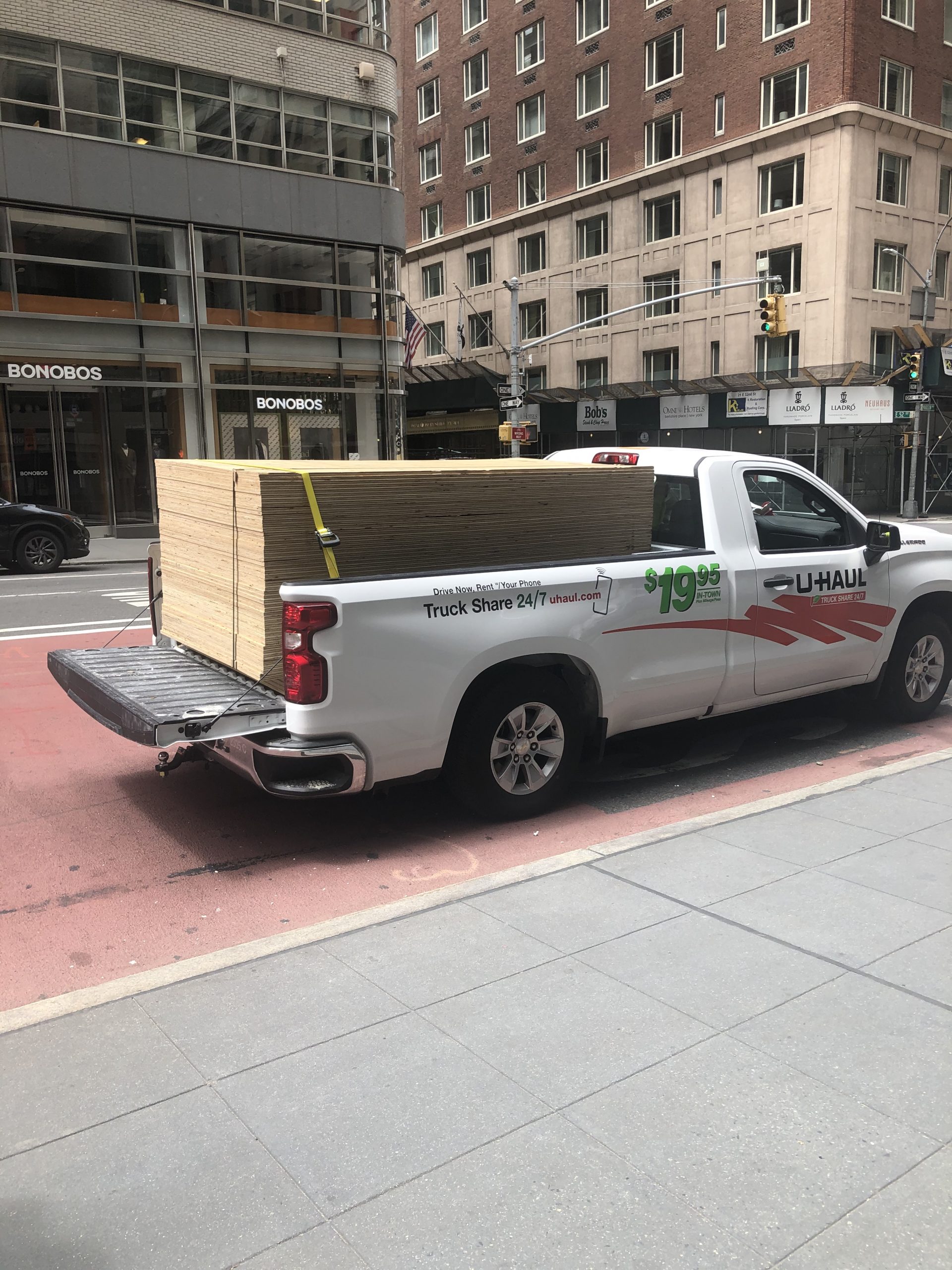