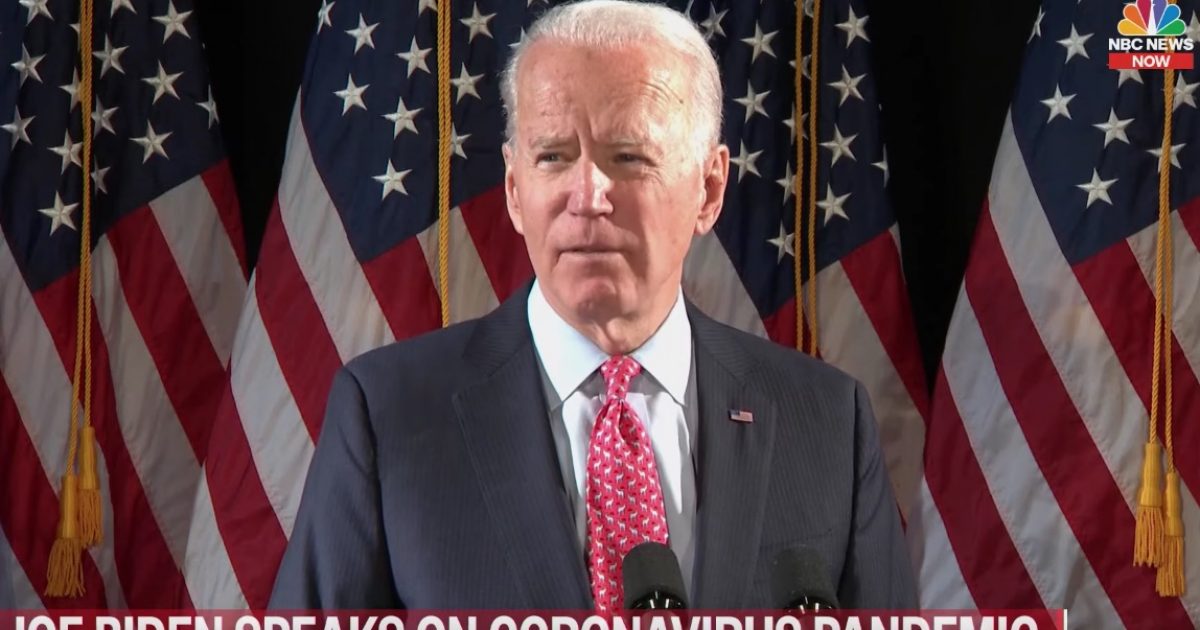 A devastating video was posted that highlights Biden’s past examples of plagiarism and lying about his academic record.

The push back against Biden followed his recent speech where the former vice president used President Trump’s “Buy American” platform.

President Trump called Biden out for taking his idea.

NewsBusters created a video that highlights Biden’s problems with plagiarism and for greatly exaggerating his academic record.

The video includes a series of negative comments from political pundits regarding Biden’s past presidential aspirations.

1/2 This @newsbusters video on Joe Biden’s decades of plagiarism, from law school to the presidential campaign trail, is just devastating…”too dumb to be president,” “he’s a flyweight,” “Bye Bye Biden.” pic.twitter.com/TGRROV7oed

Lying and twisting his academic record is only part of Biden’s challenges.

The former vice president also recently lied about his views on fossil fuels.

Joe Biden: “no more, no new fracking” in my administrationhttps://t.co/gnHCex8NPv pic.twitter.com/bwvLaU2VyB

He also said he wanted to eliminate fossil fuels including natural gas fracking.

Biden says no place for coal in his administration pic.twitter.com/VeeUFjG9SH

However, while in Pennsylvania this week, Biden suddenly reversed course and claimed natural gas development is not going to be on the “chopping block.”

Keep in mind Pennsylvania is a big producer of natural gas through fracking and is also a swing state.

Huge flip-flop from Biden today on fracking — he made major waves in the primary when he said he would eliminate it.

Now he’s backing off that? Would be good to get more color because he was very definitive before.

Biden is a typical politician who will lie in order to get votes.

The only conclusion is Joe Biden is a fraud.