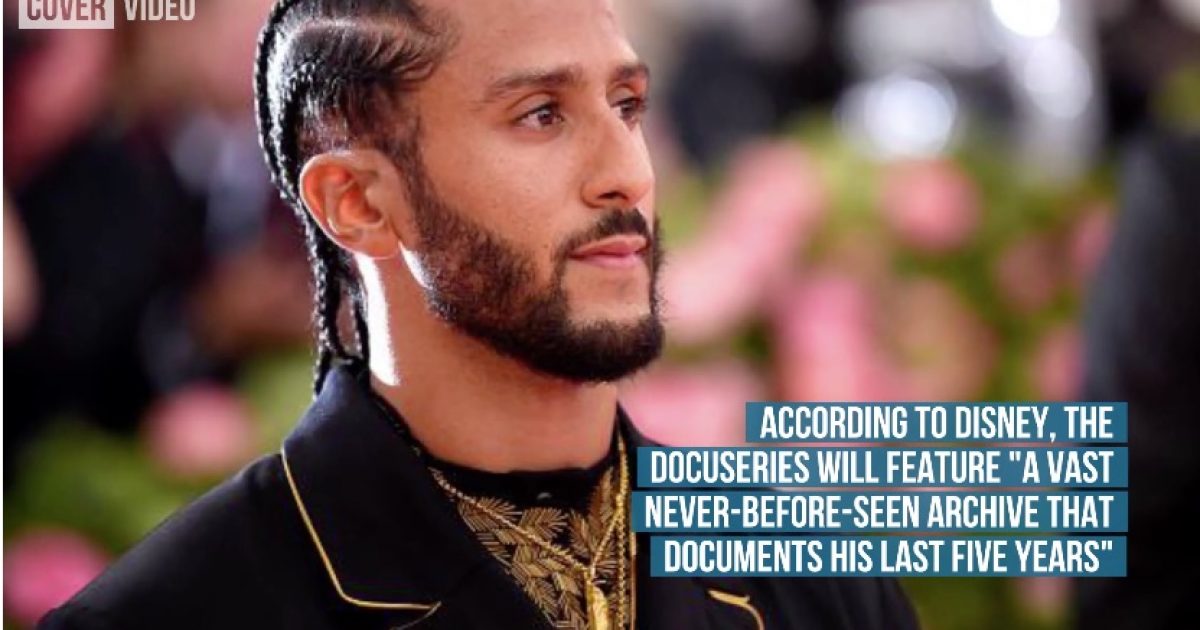 According to Disney, it will produce films with Kaepernick that “… will focus on telling scripted and unscripted stories that explore race, social injustice and the quest for equity.”

In addition, the work will seek to use minority directors and producers for its product.

Executive Chairman of The Walt Disney Company Bob Iger promoted the arrangement with Kaepernick on Twitter.

ESPN Press Room issued a press release on the deal and on Iger’s comments:

Colin’s experience gives him a unique perspective on the intersection of sports, culture and race, which will undoubtedly create compelling stories that will educate, enlighten and entertain, and we look forward to working with him on this important collaboration.

The first project is the production of a docuseries by ESPN Films that will focus on Kaepernick’s life.

Former ESPN sports host Jamelle Hill will be a producer for the Kaepernick docuseries.

Very excited to announce that I’ll be serving as a producer on @Kaepernick7’s docuseries, as part of his production deal with ESPN/Disney and content collaboration w/ @TheUndefeated. I consider it an honor to play any role in telling Colin’s story https://t.co/awYuC3VIRe

Hill has strong feelings against President Trump and apologized for a Tweet that was interpreted as a threat against the president.

Let me be clear: I have often disagreed with many of the president’s policies, his behavior and rhetoric, but I would never call for violence against him, or any person. I apologize for breathing life into such an absurd assumption.

Kaepernick is a polarizing figure who brought national attention to his personal political beliefs about racism and the police by kneeling during the National Anthem when he was an NFL quarterback.

By backing Kaepernick and elevating his story, Disney will be exacerbating racial tension and the emotion waged against law enforcement.

Disney promotes itself as a family-oriented company but by siding with a social activist such as Kaepernick and an anti-Trump producer like Hill, the company shows its real brand producing propaganda that will sow racial division and ignite anti-police sentiment.