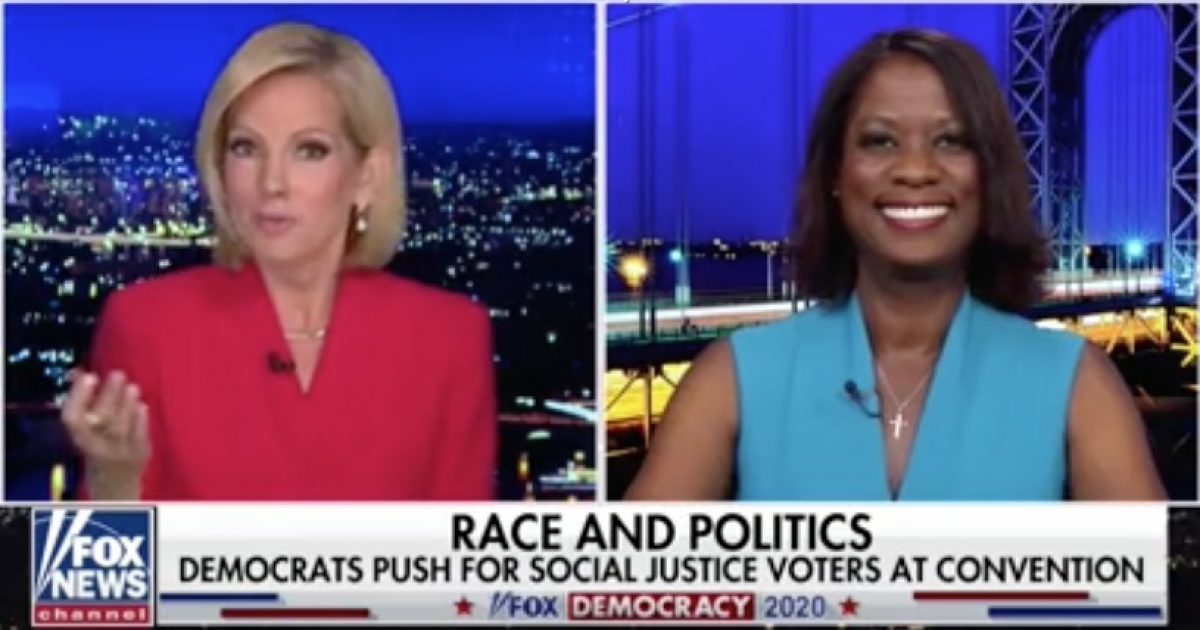 With the Democratic National Convention taking place this week, Deneen pointed out that Democrats are desperate for black voter support which is why race rhetoric is a constant part of their messaging at election time.

Deneen said that “black voters are not all that thrilled with Democrat politicians,” and highlighted President Trump’s accomplishments for black Americans especially, record low unemployment prior to the COVID-19 pandemic and Opportunity Zones in disadvantaged neighborhoods.