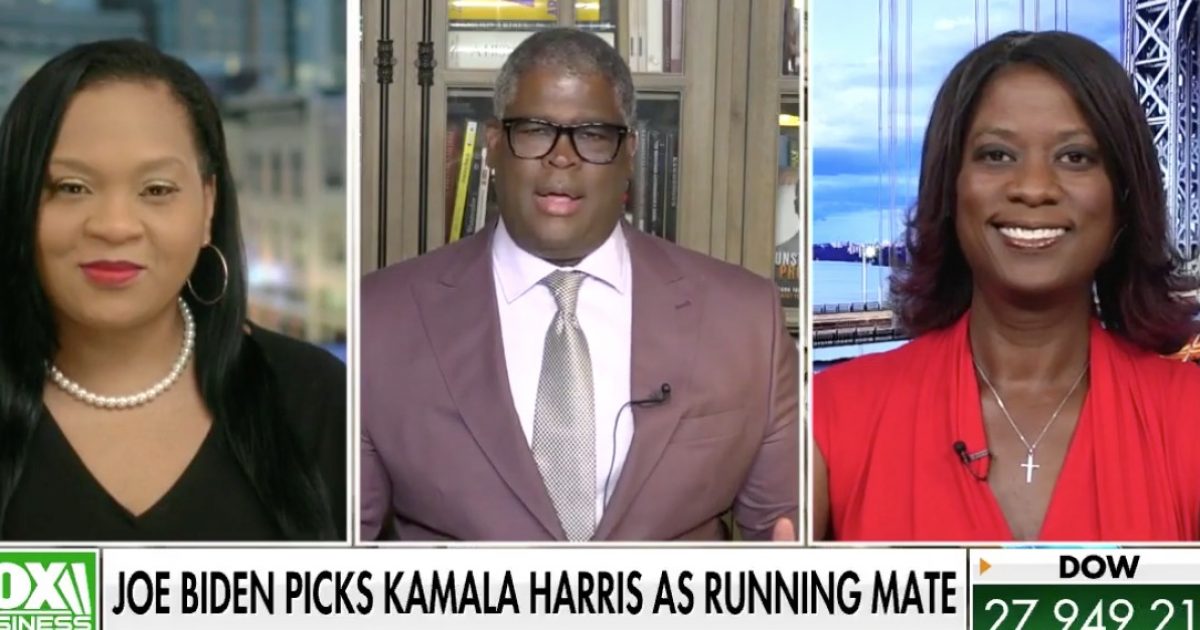 Deneen said Harris “is well known as a far-left radical Senator,” and supports socialist ideas such as the Green New Deal, sanctuary cities, and open borders, to name a few.

Also, Deneen raised the point that Harris will have a hard time resonating with black voters because a disproportionate number of black men and women were incarcerated under her watch as a prosecutor.

When asked if Harris could excite the base to get them out to the polls, Deneen said Harris ran for president and wasn’t exciting then and won’t be exciting now. Deneen also called Biden “an empty suit.”

President Trump reacted to the Biden-Harris ticket on Mornings with Maria on the Fox Business Network.