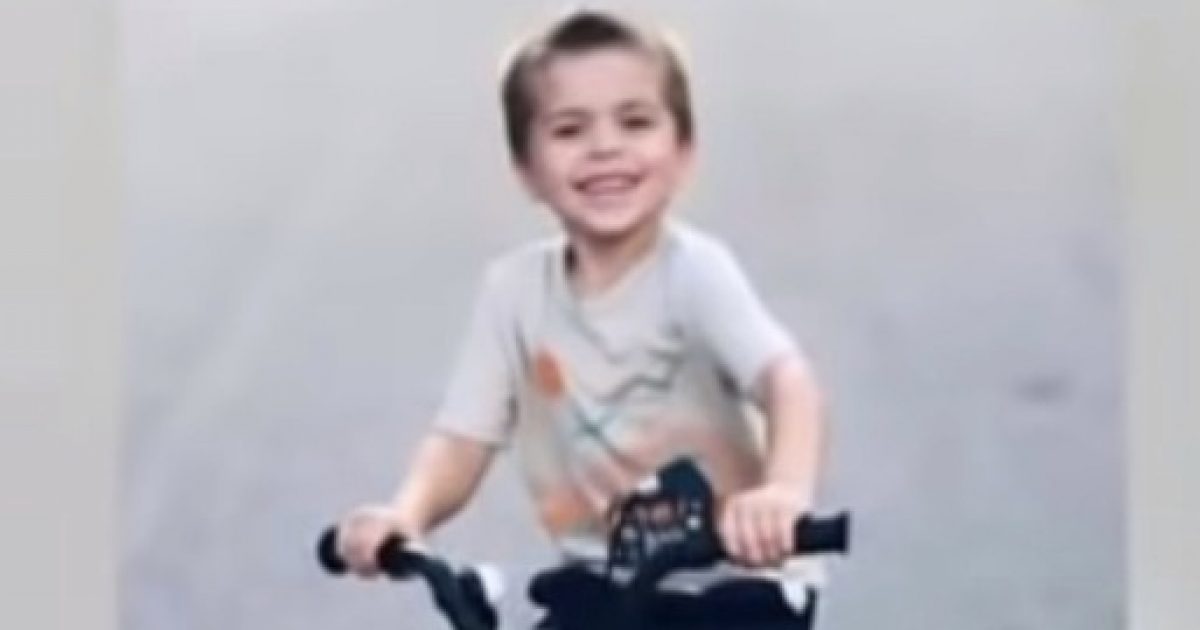 The media and the left’s silence over the shooting death of Cannon Hinnant can’t be denied.

Hinnant, a 5-year-old from North Carolina, was fatally shot in the head last Sunday while riding his bike.

The suspect, 25-year-old Darrius Sessoms, lived next to Hinnant’s father and was arrested on Monday and charged with first-degree murder.

Hinnant is white, Sessoms is black.

If the shooting was white on black, there would be endless reporting by the media and outrage from the left-wing activist groups, such as Black Lives Matter and activists including Al Sharpton.

Podcast hosts with The Daily Wire brought awareness to Hinnant’s death and the glaring lack of media coverage.

Say his name. 5 year old Cannon Hinnant was executed in cold blood while riding his bike. The accused killer is Darius Sessoms. He allegedly walked up to the boy and shot him dead in front of his sisters. Reverse the races and this is the only thing anyone talks about for a month pic.twitter.com/5V72YhAOlI

We need justice for 5-year-old Cannon Hinnant who was murdered in cold blood.
https://t.co/I8DNOPAgVb pic.twitter.com/eA0AIGGn26

Several major news outlets were slow to report on the story.

As noted by The Daily Wire, CNN, NBC, CBS, ABC, New York Times, NPR, The Washington Post, and MSNBC had all neglected to cover the attack as of Thursday.

Also according to The Daily Wire, CNN didn’t report on the story until three days later.

Police have charged a 25-year-old man with first-degree murder after they say he shot and killed a 5-year-old boy last week in Wilson, North Carolina. https://t.co/luzzN139lM

It’s outrageous for the media and the left to largely ignore this tragic story.

Rather than call out the fact that a young life was tragically and senselessly snuffed out, the media and the left’s selective outrage is beyond troubling.

Indeed, the media can be the enemy of the people.