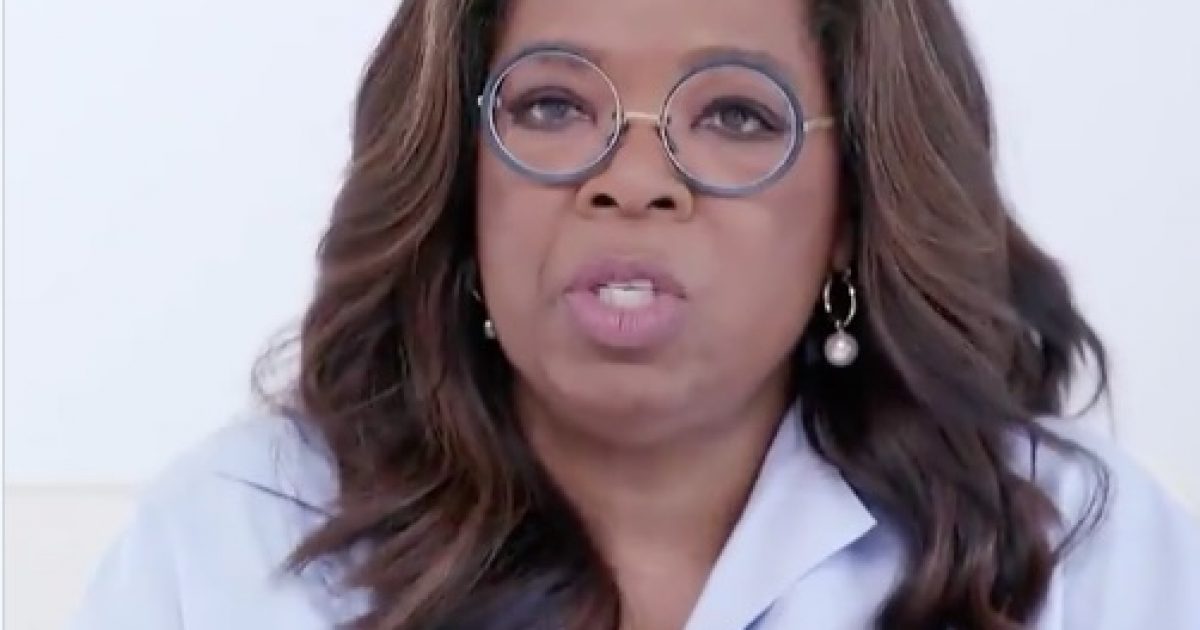 Billionaire Oprah Winfrey used her new Apple TV show to lecture the nation on race including calling out whites for having special privileges because of their skin color.

“The Oprah Conversation” was just announced at the end of July and on the first episode, “How to Be an Antiracist,” Oprah discussed white privilege and urged her white guests to discuss their racism.

Also appearing in the first episode was Emmanuel Acho, a former NFL linebacker.

Oprah introduced her new show in a video.

Conversations about race do not have to tear us apart. Watch the premiere episode of #TheOprahConversation with @EmmanuelAcho, available now on @AppleTV+, here: https://t.co/7ShvNUyh96 pic.twitter.com/LDm213OivO

Oprah said all whites have an advantage regardless of their social status because “…they still have their whiteness.”

During the show, Oprah lectured four white women about race and got them to admit their racial bias.

On the two-part premiere episode of #TheOprahConversation, @Oprah and @emmanuelacho talk through the uncomfortable conversations we all need to be having right now.

Now streaming on the @AppleTV app with an Apple TV+ subscription. https://t.co/YFiW1vtxjP pic.twitter.com/D5NnzbllyF

Oprah was criticized for her beliefs about white privilege.

Oprah is worth $2.7 billion. She is the richest black woman in the world, yet she still thinks poor white people have more advantage than she does because of their “whiteness” pic.twitter.com/g4rNTq1tZj

Billionaire Oprah lectures the rest of us:

"You still have your whiteness. That's what the term 'white privilege' is. It means that whiteness still gives you an advantage, no matter.”

It’s unbelievable Oprah can deliver a lecture to white people on racism when it was white people that helped make her a billionaire.

Clearly, if America is racist, Oprah would not be a commercial success.

Oprah’s lectures and blindness about race is not going to advance race relations.