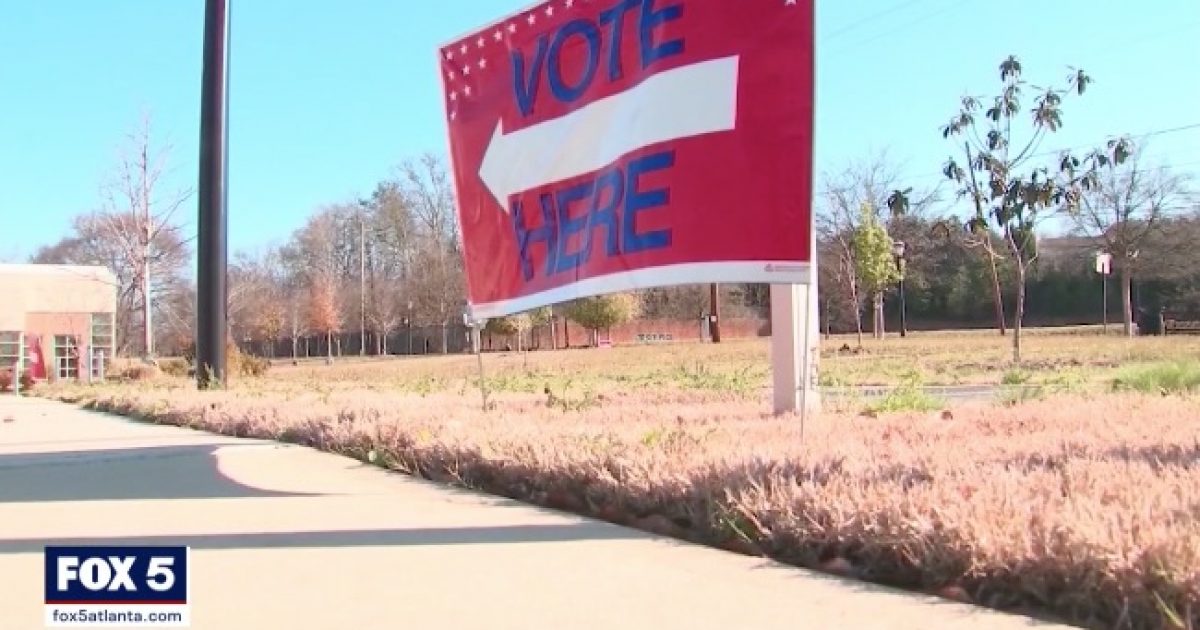 According to a Georgia state official, about 1,000 Georgians double-voted in the state’s June 9 primary and the August runoff, and as a result, the potential cases are being investigated by the state.

Secretary of State Brad Raffensperger made the announcement during a press conference.

The double voting occurred when these individuals used an absentee ballot to vote and also went to the polls.

Voting more than once in an election is a felony in Georgia and could result in a 10-year prison sentence.

One individual came forward to admit he voted twice in Long County, Georgia.

President Trump is critical of large scale mail-in voting because it can challenge the integrity of elections.

TRUMP: Unsolicited Mail-in voting is the Democrats’ “dirtiest fight of all” pic.twitter.com/qMfwr6fmys

The Democrat Party in Georgia issued a statement criticizing the announcement of the double voting in the state.

Separately, Raffensperger is appealing a court ruling that will allow absentee ballots to be counted up to three days after election day.

As the recent example in Georgia shows, mail-in voting can result in voter fraud and jeopardize the integrity of our democratic elections.