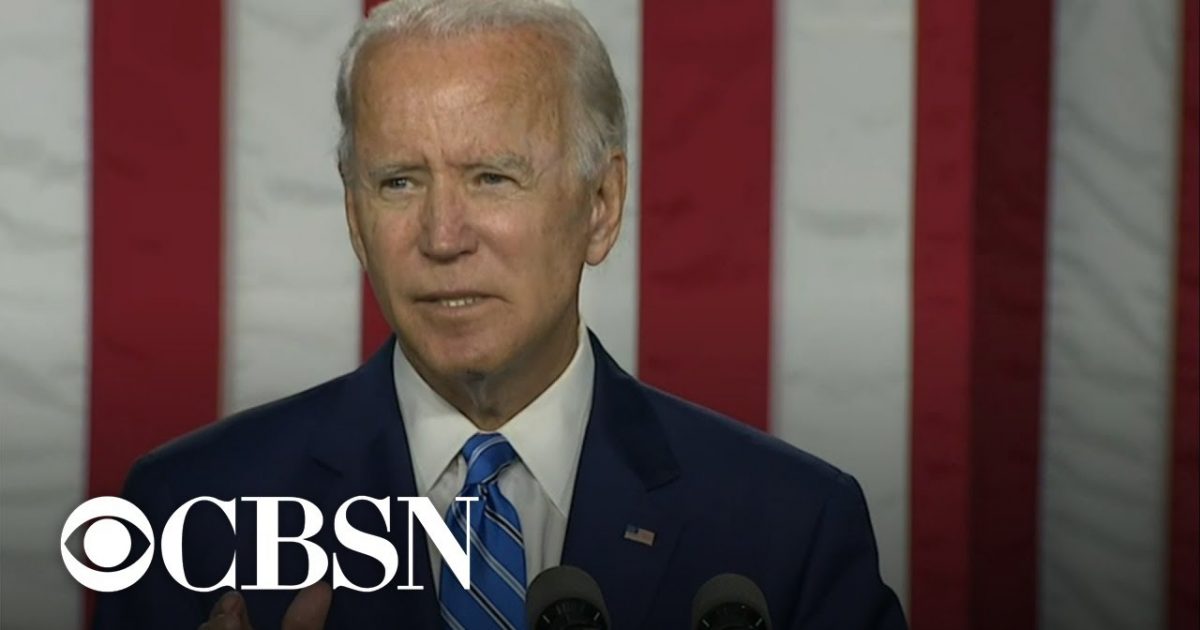 In both instances, Biden makes statements and claims which are clearly not true.

In the recently released campaign ad, “A Socially Distanced Conversation,” Biden said he feels Americans are ” . . . angry right now, I think they are fed up. I think they are looking for some authenticity and some honesty.”

Real irony is on full display when Joe Biden describes himself as authentic and honest; in fact, it’s wildly inauthentic and dishonest.

Biden’s claim of being real and truthful was undermined in his recent speech at Carnegie Mellon University in Pittsburgh.

Biden’s promise on the Democratic debate stage and on the campaign trail not to ban fracking (the process extracting natural gas and oil from shale rock) directly conflicts with multiple previous statements he made where he promised to stop fracking.

While campaigning in New Hampshire in January of this year, Biden responded to a question about whether he would stop fracking from a potential voter and he answered “Yes.”

At the 2019 Democratic debate in July, Biden enthusiastically promised to end fracking and other traditional forms of energy.

In answering the question “Would there be any place for fossil fuels including coal & fracking in a Biden administration?” Biden replied, “No, we would — we would work it out. We would make sure it’s eliminated and no more subsidies for either one of those, either — any fossil fuel.”

During the CNN Democratic debate in March of this year, with Sen. Bernie Sanders, I-Vt., following a tense 10 minute exchange over which candidate would be the most aggressive to combat climate change, Biden declared, “No more — no new fracking.”

Analyzing Biden’s multiple positions on fracking show his positions depend on the time and geographic location of his appearance.

While fighting for the Democratic nomination Biden found it necessary to be aggressively against fossil fuel development, so not to be outflanked on the left by his political competitors.

Yet, now, he’s fighting for a Pennsylvania win, where fracking is economically important There, he’s conveniently pro-fracking.

Unsurprisingly, Biden previously issued another pro-fracking statement during an interview with a Pittsburgh TV station in April of this year, when he was sure to become the Democratic nominee.

Biden’s claim of being real and truthful is undermined by another statement he made in his Pittsburgh speech where he said his decision to run for president isn’t about him, ” . . . It’s about you, the American people.”

So the former vice president wants Americans to believe a 47 year career politician who is running for president for the third time is driven by the interests of the American people.

Then there is Biden’s claim that he would make the country safer than President Trump.

The former vice-president has not to date directly criticized Antifa or Black Lives Matter for inciting mob violence.

Moreover, the Democratic vice-presidential nominee Sen. Harris urged donors to support the Minnesota Freedom Fund “to help post bail for those protesting on the ground in Minnesota.”

Harris was not alone in her advocacy for seeking the release of rioters.

More than a dozen of Biden’s campaign staff donated to the bailout fund to get those arrested in the Minneapolis riots out of jail and they also promoted their effort on social media.

According to Just the News, the Minnesota Freedom Fund got more than $35 million in donations with the backing of Hollywood entertainers.

Of importance, the story notes a local news station reported the bailout fund got individuals charged with violent crimes including rape and murder released from jail.

The action by Harris and Biden’s staff is reckless, dangerous, and a threat to public safety.

Biden’s claims of authenticity and honesty are objectively false.

The truth is Biden is a career politician who will manufacture inaccurate statements in his speeches; concurrently altering policy positions to secure votes and his effort to mislead the nation. This in and of itself is insulting to the intelligence of the American people!